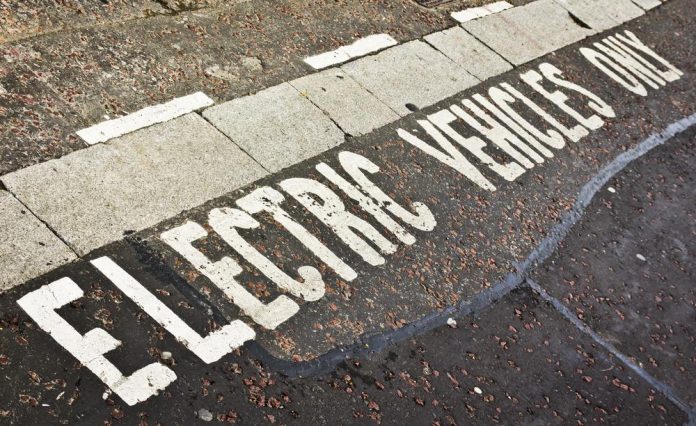 The province of Prince Edward Isle has declared the start of a new, $5k incentive for electric vehicles. The residents will be able to collect $5,000 for any new or used electric vehicle purchased from an Island dealership, and they will also receive $2,000 for plug-in hybrids.

Minister of Environment, Energy and Climate Action Steven Myers stated that he would like to see all residents of P.E.I driving electric cars. He hopes that this program will contribute to P.E.I becoming the first province with net-zero emissions.

“To meet our energy targets that we’ve set for 2030, we would want to have all-electric vehicles. Our number one contributor to carbon here in Prince Edward Island is transportation, so if we can electrify all the vehicles on the road, then we will tackle that number really quickly.”

Commenting on the incentive, Myers added:

“People that are in lower income brackets, today, EVs are more affordable for them. That’s going to help a lot more people … we’re trying to make it more equitable. We still have a lot of work to do to get into the most vulnerable section and we’ll continue to work there.”

Prince Edward Isle is the fourth Canadian province that features an electric vehicle incentive, behind Quebec, B.C. and Nova Scotia.