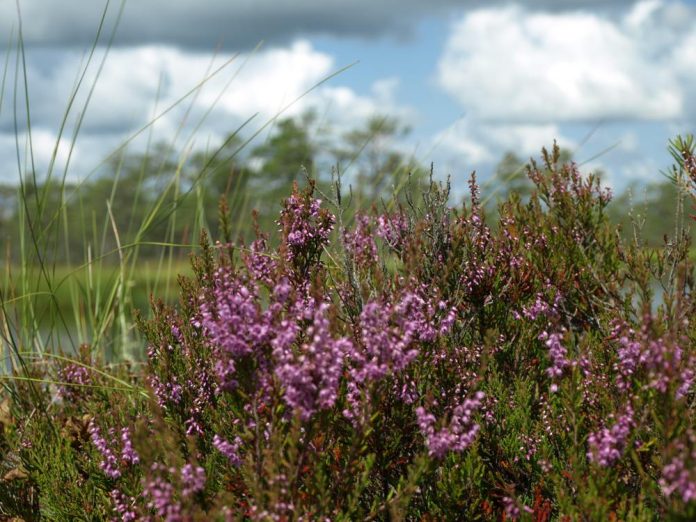 Prince Edward Island Premier Dennis King has decided to make some changes in the ranks of the senior provincial government. After notifying the public that Paul Ledwell is leaving the key post of clerk secretary to cabinet and deputy minister to the premier of the executive council, King announced more future changes.

Paul Ledwell will be replaced by Dan Campbell, who had been deputy minister of finance since May 2019.

“Paul [Ledwell] has been instrumental in leading a professional and responsive public service in Prince Edward Island over the past six years. I want to thank Paul for his service to Islanders in his role with the province of Prince Edward Island and best of luck in his next adventure.”

The other changes within the provincial government’s senior management are: