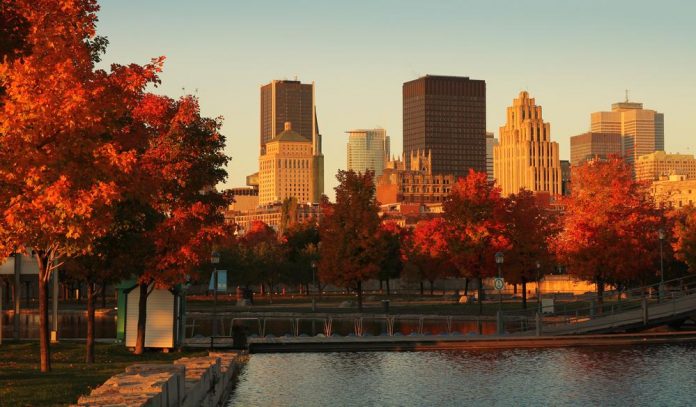 Prime Minister, Justin Trudeau will never be allowed to stand in the annual commemorations at Ecole Polytechnique in Montreal if the proposed bill C-21 passes. In a letter, survivors and families of the victims of the 1989 massacre signed the letter warning his government against allowing the bill to pass.

Bill C-21 seems to be meant to fulfill Trudeau’s election commitments, according to dozen of signatories of the letter. The bills have nothing to do with them. The letter was published by Polysesouvient activists who noted that the catchy slogans could fool many Canadian, but not them. The survivors and family members of the victims want nothing else but a bill that fights for gun control.

The group no longer thinks Trudeau shares the same pain, experience, and suffering of the victims. The activist group noted that Trudeau tabled a bill that plays in the hands of the gun lobby. Nathalie Provost, a survivor of the massacre, added that the bill is so week and seems like a joke from the Liberal government.

Provost added that Trudeau is doing nothing to address future tragedies like ones in Quebec City Mosque, Dowson College, and Polytechnique. She added that similar weapons could be used in killings.

“So we wanted to say to Trudeau, that he will not be welcome for us anymore at those commemoration days and we won’t smile with him. We won’t take pictures with him. We won’t salute him because he doesn’t deserve to be with us on those days”.

However, the Minister of Public Safety’s office thanked those who sent the letter and promised to work with them to ensure communities safer. Ann-Clara Vaillancourt, the spokesperson, noted that the last parliament session passed legislation meant to enhance background check and license verification. She added that weapons meant for military used have also been prohibited.

Vaillancourt also noted that the buy-back plan, which is being proposed under C-21 will make all illegal weapons legally useless. That makes them impossible to be used, sold, or transported. She affirmed that the program would be effective in retrieving weapons too dangerous for communities.

However, the letter argued that, in the past, legally acquired weapons had been used in killings; the prime minister is not removing them from circulation. The group is also criticizing him for allowing the sale of modified magazines that can be used illegally by removing a pin. They also insisted that if the bill is not properly revised, it will mean a future government can overturn the assault weapons ban, and for that case, nothing would have been gained.