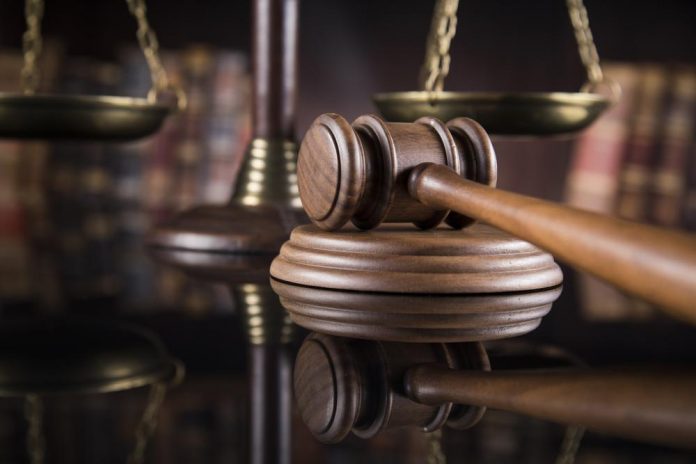 Prime Minister Justin Trudeau could soon stand in bars to defend himself in a lawsuit in which he is being accused of defaming a woman by referring to her as racists.

Diane Blain, a 76-year-old woman, made her case at the St-Jean-Sur-Richelieu courthouse. In a pre-trial hearing this week, Blain described the incident as the most humiliating in her life.

The incident stem back to a public event that took place three years ago. Trudeau was heckled by Blain when speaking on a topic about immigration. Trudeau responded in French while on stage, saying that her intolerance was not welcome.

In a testimony, Blain described that she is not racists.

“I’m not racist. I’m tolerant. I’m a nurse, I care for people who are yellow, red, or Black, I have empathy.”

The lawyers representing Trudeau however dismissed the lawsuit as petty and believed that it should be thrown out of court. The judge hearing the case said she would consider the filing and decide whether Trudeau should defend himself in court. Blain is asking for $ 90,000 in damages.