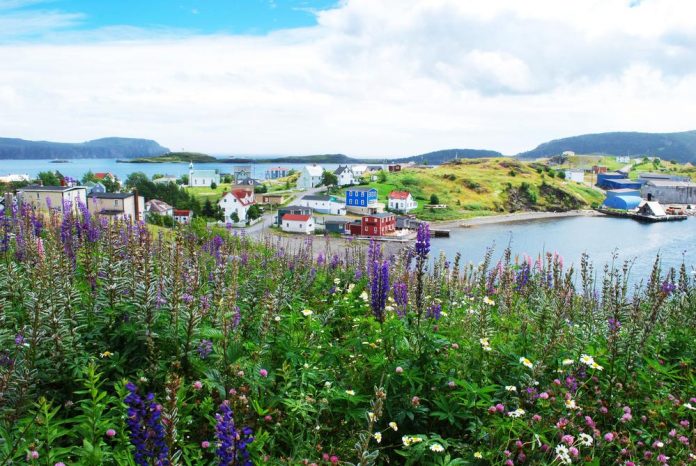 The premiers of Canada’s four Atlantic Provinces have postponed the Atlantic bubble’s reopening by two weeks.

On Tuesday evening, the premiers released a joint statement that states the bubble, which permits residents to travel between provinces without self-isolation requirements, is being pushed back due to a rise of COVID-19 cases in sections of Atlantic Canada and the appearance of more transmissible variants.

The statement from the Council of Atlantic Premiers says,

“This delay will support a continued focus on addressing local outbreaks and the rollout of vaccination programs across the region.”

The Atlantic premiers are scheduled to come together during the last week of April to review the status of outbreaks in the area and decide if a further delay is necessary.

Edward Island Premier Dennis King and Nova Scotia Premier Ian Rankin started to pour Cold water on the reopening earlier on Tuesday. The latter reinstated border restrictions with New Brunswick and stated the Atlantic bubble was “unlikely” to commence on Monday as planned.

King claimed he fostered “great optimism” for the Atlantic bubble weeks ago because local outbreaks remained manageable but called the latest data on hospitalizations and variant infection rates “worrisome.”

“The landscape is very different today than it was four weeks ago.”

“Things aren’t going our way. The situation is difficult, and I would say that the Atlantic bubble opening on April 19 would be precarious.… All signs are pointing to the fact that we will need to delay that.”

Previously on Tuesday, Newfoundland and Labrador reported one new case of COVID-19, a female under 20 years old who was a close contact with a previously known case in the Western Health region.

According to a Department of Health update, the province’s caseload stands at 11, with no recoveries as of Monday’s update. As of Tuesday, P.E.I. has six cases while Nova Scotia and New Brunswick have 54 and 145, respectively.

Premier Andrew Furey claimed in a statement to CBC News that it was best to postpone the reopening given the present COVID-19 caseloads.

“I remain hopeful that we will be able to reopen it early next month, as soon as it is safe. The safety of Newfoundlanders and Labradorians is my main priority.”

Furey, together with the Chief Medical Officer of Health, Dr. Janice Fitzgerald, and Health Minister John Haggie, are planned to present their weekly COVID-19 update on Wednesday at 12 p.m. NT, which is two hours earlier than expected. On Wednesday at 1:30 p.m. NT, a government service for the late Prince Philip will be held at the Anglican Cathedral of St. John the Baptist.

As of Tuesday, nine cases were reported in the Western Health region, where the health authority asked for random testing from Corner Brook-area locals this week after a slight surge in COVID-19 cases. COVID-19 had essentially pardoned Newfoundland’s west coast throughout the pandemic.

The area has amassed eight cases from Friday; as of Tuesday, health experts are still trying to find the origin of one of them.  Additionally, a case brought forth in the Eastern Health region on Thursday remains under inquiry.

According to Western Health, clinics will continually swab residents until Wednesday while healthcare workers look for community transmission signs.

Over 100,000 Newfoundlanders and Labradorians have currently received at least a dose of the vaccine. Health Department information indicates 144,700 vaccines have been shipped to the province as of December, with 29,140 more doses expected to arrive this week.
Until now, 127,265 people have been tested, including 333 on the previous day.