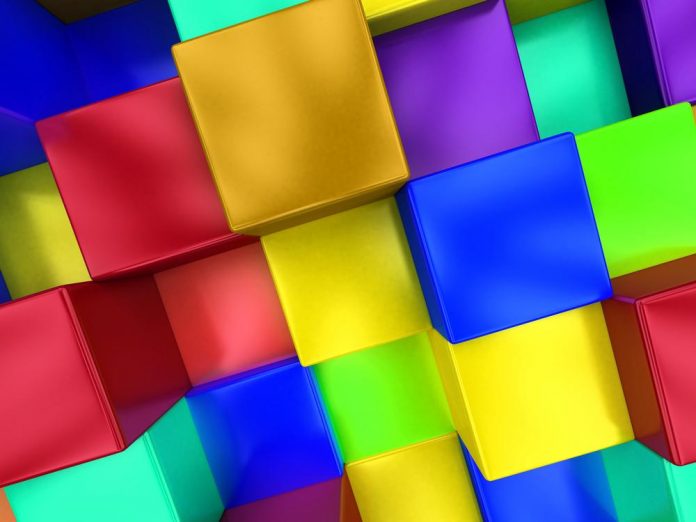 An indigenous leader in Western Canada is criticizing Premier Jason Kenney over what he calls diatribe remarks that reinforce the move to eliminate formal ties with Edmonton.

Last Tuesday, the Premier made reference to the cancel culture when he was confronted with questions regarding the Calgary Education Trustees voting to rename Langevin Junior High in light of recent the recent discovery of 215 kids at a site that was once the Kamloops Residential School.

Ex Conservative minister Hector-Louis Langevin is thought to be the brains behind the residential school education system.

Reporters also asked the premier about the current ongoing discussion about removing or retaining the statues of John A. Macdonald, Canada’s first premier, and the force behind the residential school structure.

Kenney said taking down the statues or renaming institutions would be tantamount to removing the contribution of the said individuals and their historical significance and that would not help Canada learn from its previous mistakes.

Kenney was particularly uncomfortable with the increasing focus on Macdonald, adding that other key figures in Canada’s past embraced racial notions.

He said that Kenney’s remarks were insensitive, especially now that a mass grave with 215 children was unearthed within Kamloops.

He added that the confederacy of treaty 6 chiefs too the right action in ending the agreement it had with the federal government.

The confederacy is made up of 50 indigenous communities that agreed to work with the government to address shared interests on land, health, education and natural resources.

But, they sent a communication to the Premier noting their intention to dissolve the agreement because the government has been making key decisions without the confederacy’s input.