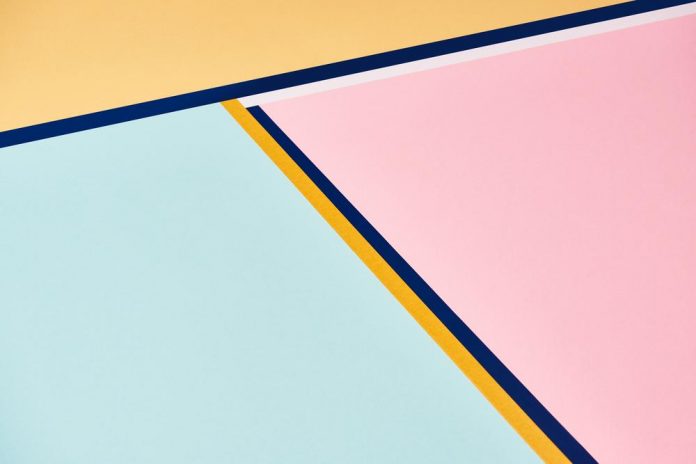 Premier Iain Rankin has stated that his government needs more if they are to commit $25M for affordable housing as recommended by the commission. In May, the Nova Scotia commission released a report that includes 17 recommendations. This includes a plan to spend $25M within 100 days to address urgent affordable housing needs for more than 600 households.

Geoff MacLellan, the minister responsible for housing, presented this report to his colleagues.

“I do think we need to invest. I’m not sure if that’s the right number and what impact it has on the fiscal plan. That is part of a suite of recommendations.”

“This is normal diligence, it’s nothing to be concerned about. Obviously, when you’re talking about $25 million and recommendations that really are going to establish the housing model for Nova Scotia for a generation, there’s required work to be done. I don’t get the sense whatsoever that we’re veering anywhere away from that number and there’s bad news on the horizon, because that’s just not the case or the sense that I received from my colleagues. Certainly not from the premier.”

The opposition is supporting the initiative. NDP Leader Gary Burrill said that the government needs to get on with it:

“The core recommendation of that report was not only $25 million, but that it should be allocated and in place on a front burner, urgent basis and within 100 days. So here we are now, about three weeks or so in, and the premier is fudging the issue. I thought it was alarming and concerning.”