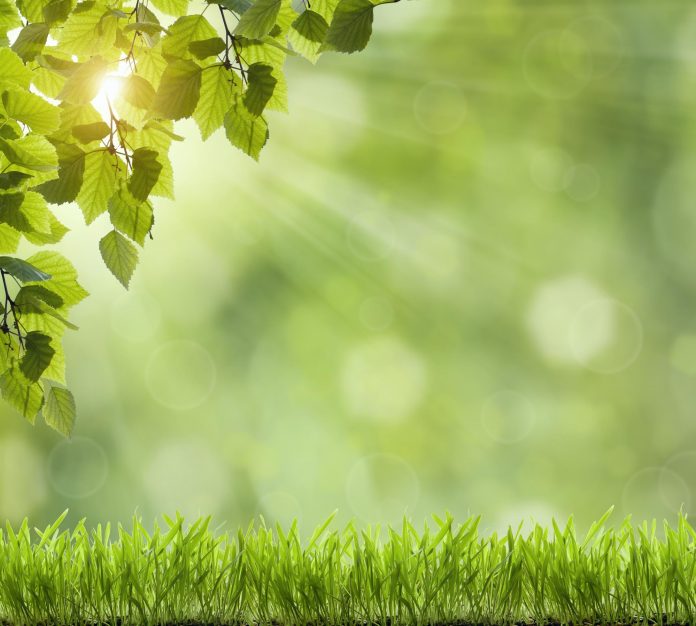 Lifting restrictions to allow certain outdoor activities, such as outdoor dining and workout classes, for areas in the grey zone is something Premier Doug Ford would be in favor of doing as long as the mayors and medical officials agree to it.

Speaking at a press conference in Hamilton on Thursday, Ford said Ontario would be interested in amending the “lockdown” or grey zone of his government’s reopening framework to allow more outdoor activities.

“Would I be in favor of letting people get outside and get some air? Absolutely I would be,” he said.

“But again, I’m sticking by what I’ve said right from the beginning. I’m sticking with health and the science, and if all three doctors agree then we’ll take their advice and move forward… not just the doctors, the mayors too.”

The medical officers of health in both Peel Region and Toronto, two COVID-19 hot spots that are apparently in the grey zone, offered their support for the amendments Wednesday, saying that discussions are ongoing regarding adjusting some restrictions.

The amendments would likely permit restaurants to open patios and gyms to provide outdoor workout classes. Since late Nov. 2020, gyms have been shut in both regions, and restaurants have been allowed to remain in operation for takeaway and delivery only.

“Everyone sees the exhaustion within the city as it relates to all the limitations COVID-19 has forced upon us. This is understandable and inevitable. This is why modest steps forward in the realm of outdoor activity are a good proving ground at this time,” Dr. Eileen de Villa, Toronto’s medical officer of health, said Wednesday.

The province has experienced a steady rise in new COVID-19 cases in recent weeks and multiple public health officials have warned that the province is already at the base of the third wave of the pandemic as additional transmissible variants continue to circulate at unprecedented rates.

Newly released data shows that every individual with a variant case is now infecting 1.35 other persons, a shockingly high reproductive number Ontario hasn’t recorded since April 2020.

De Villa said she would be glad to see changes made to the grey zone because she cannot “support the kind of reopening that would be provided for under the red zone designation.”

Dining indoors is allowed in the red zone, and many additional businesses are permitted to run, including hair salons and gyms. Small indoor gatherings can additionally restart for regions in the red zone. With the exception of Toronto and Peel, all other areas of the GTA are in the red zone of the reopening.

In the meantime, the director of Ontario’s science advisory table has proposed a three-week lockdown for areas in the Golden Horseshow, which has recorded the highest transmission of COVID-19 in Ontario.

“If we want to get them (variants) under control and gain just a little bit of time so that the vaccine can kick in… then we just need to do things slightly differently,” Dr. Peter Juni told CTV News on Thursday.

“If we just are smart now and just change our attitude and go back to the way we locked down a year ago one more time and just focus on the areas that actually are in trouble right now… then we probably can get things under control again.”