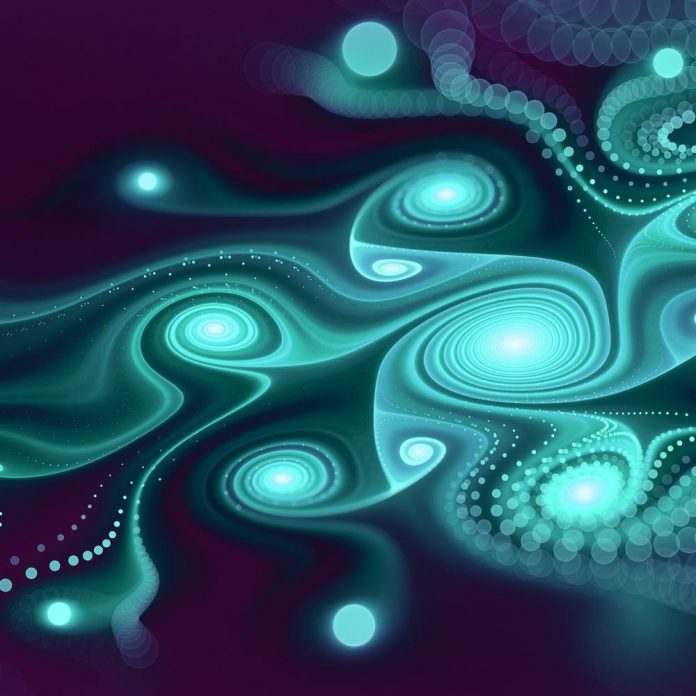 The Newfoundland and Labrador administration disclosed on Wednesday how it will utilize almost $8 million to assist in meeting an ambitious aim of attracting 5,100 immigrants yearly by 2026.

The funds will be spent on things like supports to help individuals settle and become comfortable with their new homes. Also, the money will be used for education, promotional campaigns to attract residents to Newfoundland and Labrador, and inclusion initiatives.

“Today’s investments send a strong signal that in the months to come, as we work towards social and economic recovery, immigration will be a key pillar in our success.“

Furey was together with representatives from Sharing Our Cultures, the Association for New Canadians, Tech NL.

The provincial budget issued on May 31 pointed out immigration and population growth as vital to Newfoundland and Labrador’s economic future, especially as the average age of locals has been steadily rising.

Furey stated a “population crisis” in Newfoundland and Labrador is motivating the change and observed N.L. is the singular province in Canada where the population is decreasing.

The administration is hoping to lure immigrants from all over Canada and the rest of the world and intends to invest an estimated $2 million in marketing campaigns targeted at newcomers.

Byrne stated that the administration will invest $2 million to make the immigration application process digital, which he claimed will shorten processing periods.

Whilst the provincial immigration staff have been concentrating on processing applications, the province is putting in around $1 million to multiply the staff numbers. The staff will help newcomers with the application process, and will also assist employers attempting to attract immigrant workers.

“We are going to take a far more activist role.“

Byrne also declared that $2.4 million will be spent yearly on integration and settlement services that include employment, cultural supports, and language training. A further $100,000 is being assigned to immigration training programs for government staff.

Tom Osborne, the Education Minister declared an investment of $357,000 to recruit four more English as a second language teachers in the province’s K-12 school system.

Furey pointed out growing industries such as the technology sector as primary attractions for exceedingly skilled newcomers.

The CEO of Tech NL, Paul Preston, stated immigration is a crucial component of growth in his industry, which hires 6,500 individuals in the province.

“Immigration not only brings those specialized skill sets we need, but importantly, it provides important links for our companies around the world,” Preston noted.

Preston also highlighted a relationship between entrepreneurship and immigration, inclusive of companies established by immigrants at the Genesis Centre in St. John’s — a hub for start-ups.

The project manager for the Association for New Canadians, Amr Alagouza, stated the investments will assist the organization to continue to offer resettlement and settlement services, consisting of ESL training, diversity programs, child and youth programming, social enterprise programs, and others.

“We are determined to also keep on working towards integrating them and providing them with inclusion and retain them in the province.”