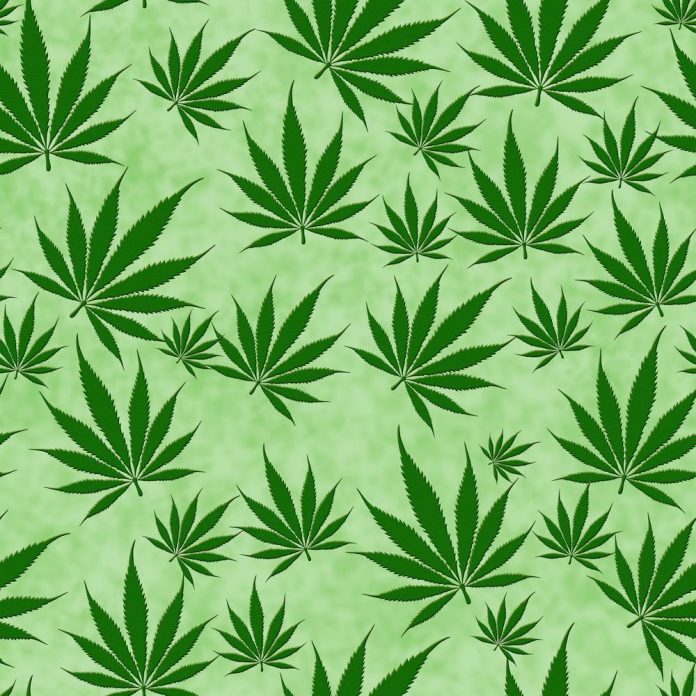 Predictlt, a betting exchange that operates legally in the US under a ‘no-action relief permit from the US Commodity of Future Trading Commission, has set a market on how Congress will categorize commodity in the future.

Senator Chuck Schumer (D-New York) has unveiled a proposal to decriminalize marijuana at the federal level. The bill seeks to declassify marijuana as a class 1 narcotic, the same level as heroin and LSD.

The legislation is co-sponsored by Sen. Ron Wyden (D-Oregon) and Cory Booker (D-New Jersey. The bill seeks to treat marijuana similarly to alcohol and tobacco.

Medical use of cannabis is legal in 36 states plus the District of Columbia. In 18 states and DC, cannabis is permitted for recreation use, although it remains prohibited on the federal level.

Though marijuana legalizations are not new, the latest seems to have high odds of passing. Predictlt took the opportunity to launch its marijuana market after Schumer unveiled their intentions.

In Nevada, marijuana is permitted for recreation use but not in Las Vegas Casinos. Since marijuana is still illegal, the state gaming regulators require that commercial casinos dissociate from the marijuana industry.

Consumption of cannabis in Nevada is regulated by private residence and does not include hotel rooms. The state has designated cannabis consumption lounges where visitors consume marijuana lawfully.