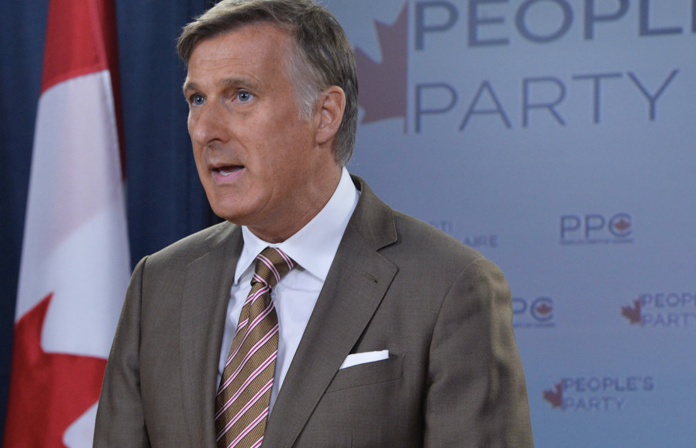 On March 2019, Elections Canada formally recognized the Pierrefonds-Dollard, PPC Association, as an official electoral district association. This association will now act as the official representative of the People’s Party of Canada locally and will be selecting a candidate to represent the Party and the riding in the 2019 general election this fall.

“We are very proud to be representing Maxime Bernier’s People’s Party of Canada in the riding of Pierrefonds-Dollard,” stated Peter Quilliam, CEO of th 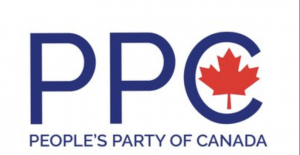 e Pierrefonds-Dollard — PPC. “Our party proposes a CBC/Radio-Canada reform, ending UN influence on our foreign policy, scraping the carbon tax, reducing immigration, repealing of motion M103, an equalization reform, reducing special interest groups influence on the electoral process, ending corporate welfare, fair gun policy and ending supply management. This is what the population wants. We are dedicated to organizing locally to make sure our new party can be successful in the fall elections.’’

The candidate selection process is now open, and anyone interested can register at the link below until Tuesday, April 23rd at 7:00 pm.