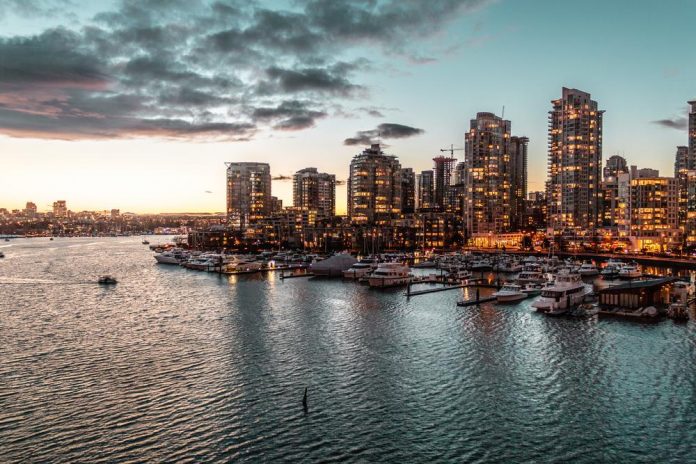 A video with a strong message of anti-Asian racism is going viral as it encourages persons to confront racism amid the COVID-19 pandemic whereas celebrating the contributions of Asian Canadians to society.

The public service announcement called Eyes Open was produced by an all-Asian, mostly female, a Toronto-based creative team, and was written and narrated by spoken poet Christopher Tse.

Tse said he was called around a month ago to contribute to a video project for Asian Heritage Month.

“They had a vision for spoken word poem to be the backing for this piece,” Tse said on the CBC’s The Early Edition “and I was so happy and honoured to jump on it … especially in the climate which we find ourselves in now.”

As per a report released in March by the Chinese Canadian National Council (CCNC) Toronto chapter, there were over 1,000 cases of both verbal and physical attacks against Asians across Canada from March last year to February this year. And since the beginning of the pandemic, Canada had more anti-Asian racism reports per capita than the U.S.

Tse said he wanted to focus on the matter of silence and staying silent as it ties back to the “model minority” myth connected to Asian immigrants and the Asian community in Canada.

“It’s meant to not only keep us silent but also keep other racialized groups out,” he said. “I really wanted to get this message across that … what popular culture and mass media has said about us, it’s actually not true.”

He said Asian Canadians have been taught to remain inconspicuous, stay silent and work hard. Speaking up against oppression and activism is not something that is appreciated.

“We don’t celebrate that kind of social engagement in the same way that the Black Canadians or Indigenous Canadians or South Asian Canadians do,” Tse said.

“Because for us, if it doesn’t impact you personally, it’s best to remain insular … and look after your family.”

Tse believes the sacrifices made by those who came before have allowed a new generation of Asian Canadians to speak up and confront racism.

“In a way their silence meant their survival,” Tse said, “and that has created a space for a new generation … to reclaim our space and reclaim our voice.”