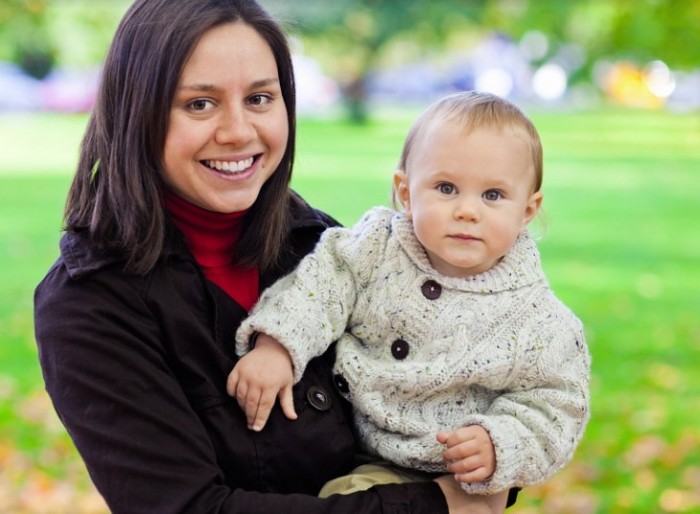 Today, Peter Schiefke, Member of Parliament for Vaudreuil-Soulanges, on behalf of the Honourable Jean-Yves Duclos, Minister of Families, Children and Social Development, encourages Canadians to participate in two initiatives to support the development of Canada’s Poverty Reduction Strategy: a nation-wide consultation process and a Call for nominations for a Ministerial Advisory Committee on Poverty. By opening the dialogue on how to reduce poverty, the Government of Canada reiterates its commitment to find solutions to improve the economic well-being of all Canadian families so they can have a real and fair chance to succeed.

The nation-wide consultation process will give Canadians an opportunity to have their say on reducing poverty through a Poverty Reduction Strategy engagement website, including discussion forums and online town halls. The online engagement will be complemented by roundtables with provincial, territorial and municipal governments; Indigenous organizations; businesses; community organizations; academic experts and Canadians who have experienced poverty. The Government of Canada will also work with Indigenous organizations to ensure the participation of First Nations, Inuit, and Métis in the consultations. The input and feedback collected will provide valuable information which will help shape the Canadian Poverty Reduction Strategy.

“Poverty is a complex issue that affects more than 3 million Canadians. It has many faces—children and families, seniors, Indigenous people, people with disabilities and immigrants. We need to work together with our partners, and with all Canadians, to find a solution. Every Canadian should have the chance to build a good life for themselves and their families. We need to hear from you about how we can make it happen”  added  The Honourable Jean-Yves Duclos, Minister of Families, Children and Social Development

The Government also launched a public call for nominations to invite interested individuals who have experience with poverty and poverty reduction to apply for the Ministerial Advisory Committee on Poverty.

The Committee will be composed of leaders, practitioners, and experts in poverty reduction from areas such as academia, service delivery and business, as well as international academics or researchers on poverty. It will also include people who have experienced poverty.

Another initiative to support the Canadian Poverty Reduction Strategy—the Tackling Poverty Together (TPT) research project—was announced in September 2016. Work is currently underway in Saint John, and will continue in Trois-Rivières, Regent Park (Toronto), Winnipeg, Tisdale, and Yellowknife. This analytical research project will involve case studies of six communities across Canada that are concerned about poverty issues. The project will assess the impact of federal poverty reduction programs locally in communities, based on the opinions of citizens including people with experience of poverty.

The Government of Canada is committed to reducing poverty and improving the economic well-being of all Canadian families so they can have a real and fair chance to succeed. Through Budget 2016, the Government of Canada has invested in a range of initiatives to support poverty reduction including, the Canada Child Benefit and the Homelessness Partnering Strategy, and increased the Old Age Security’s Guaranteed Income Supplement.

“The Government of Canada is committed to reducing poverty and bettering the economic well-being of all Canadian families, to give them all a real chance of success.” concluded Peter Schiefke, Member of Parliament for Vaudreuil-Soulanges