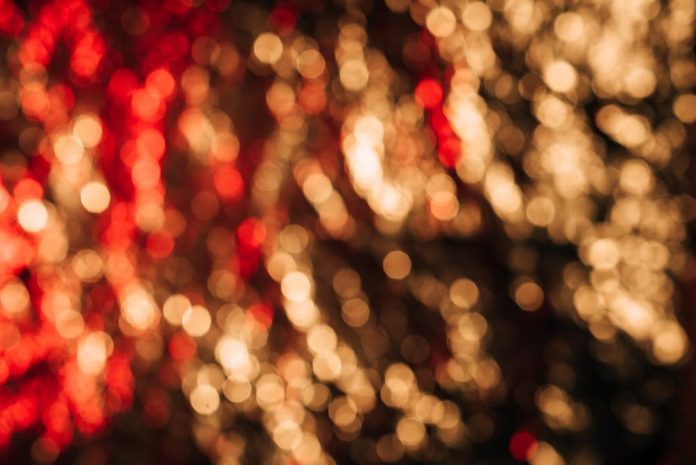 Cape Breton’s Potlotek First Nation has gone to court seeking an injunction to block the Department of fisheries and Oceans’ interference in its fisheries livelihood.

The community noted that it is escalating a case against the DFO as there exist combative arguments as to the seizure of their lobster traps by fisheries officials, including at least one dozen they seized in April.

The Potlotek’s chief, Wilbert Marshal noted that he hoped this would keep them away for a while as they continue to earn an honest keep.
Various indigenous communities in the province, the Potloteks included, launched community self-regulatory lobster programs in 2020 to celebrate the 21st anniversary of a historic court decision that upheld the Mi’kmaw’s right to fish moderately.

A number of commercial fishermen are opposed to the communities fishing outside of a normal season. In support, Bernadette Jordan, the Fisheries Minister, said they would not license treaty-based activities unless the said person works in the commercial seasons.

Marshall stated that the community would seek an injunction stopping the DFO from implementing its regulations. He added that fishermen are afraid of losing their gear after a recent incident in which a man lost 37 traps he had placed at St. Peters Bay.

The Potlotek Chief said they would not be backing down from their stand.

Their goal, as always, is to work nation to nation in resolving any emerging fisheries conflict.