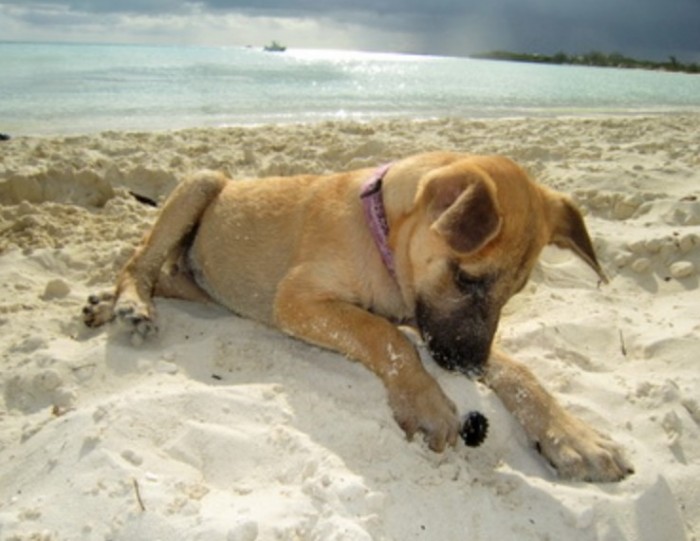 Potcake Place is a dog rescue charity based in Providenciales, Turks & Caicos Islands.

“To reduce the number of homeless potcakes on the island”

How it all started…

As a volunteer dog rescuer, Jane Parker-Rauw has had some bad days. Her worst day came in 2000. 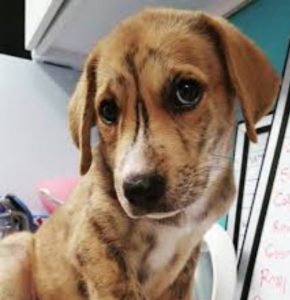 It was a few years before Potcake Place would open as a dog rescue charity on Providenciales, but Jane was already the go-to person on island when it came to homeless potcakes – the mixed-breed dogs found throughout Turks and Caicos, named for the congealed peas and rice mixture they were often fed from the bottom of cooking pots. She was in the front yard of a house in Kew Town, a residential area near the airport, where kids had tied rubber bands on the tails of a group of dogs.

Jane’s best day came a few years later when the boys showed up at Potcake Place with a backpack full of puppies. They wanted to have the dogs vaccinated. “We remember you and what you told us,” they told Jane. “And we named the dogs.” Jane asked the boys how they had gotten to Potcake Place from their home nearly 10 miles away.

Where can I find these cuties?

Potcake Place headquarters is located in Saltmills Plaza in the Grace Bay area of Providenciales. Pop in, meet some puppies and learn some more about what the team does. They have a constant stream of puppies needing socialization and adoption. You can take a puppy out to the beach – they’ll give you everything you need, you just need to supply some TLC.

YES! Potcake Place is a Non-Profit organization run solely by volunteers. They could not operate without the kind donations of both time and money provided by sponsors and volunteers.

YES! There’s on average over 50 Potcakes in foster care at any one time. Once a pup is available for adoption, they will come into the Adoption Center and their photo will be posted on the Facebook Page. 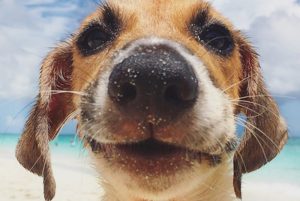