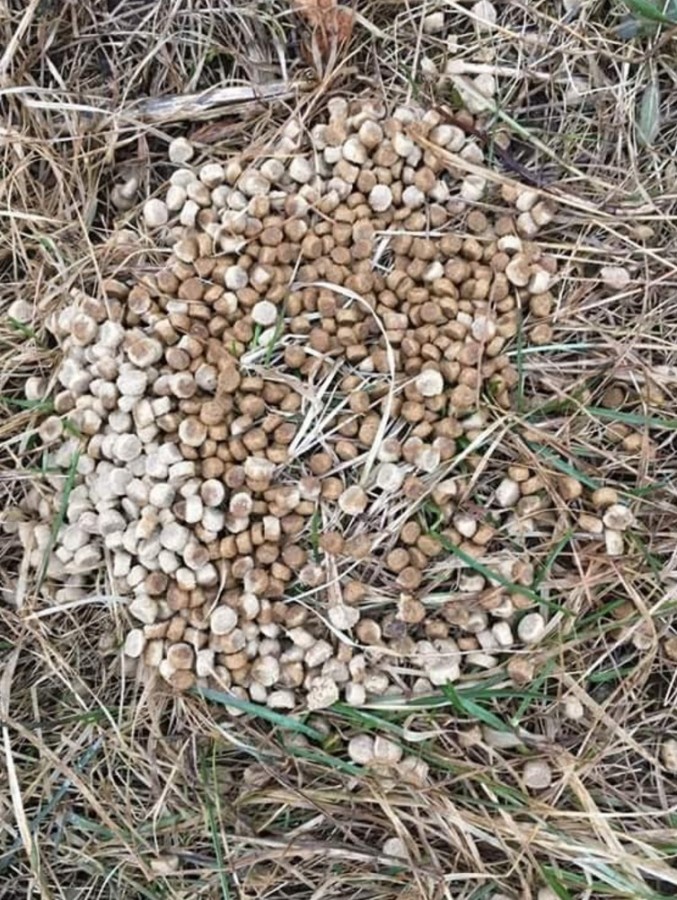 For the second reported time in the past ten days, large piles of kibble have been placed at one of the access points to Angell Woods in Beaconsfield. Whether the kibble is contaminated is still unknown, but several dogs in the area have been reported to have gastro type symptoms after having visited the area.

According to Sherwood Park Animal Hospital in Beaconsfield, they have had many calls of concern over this issue. One resident brought her dog in to induce vomiting as a precaution after the dog, who was off leash, was found eating the kibble. 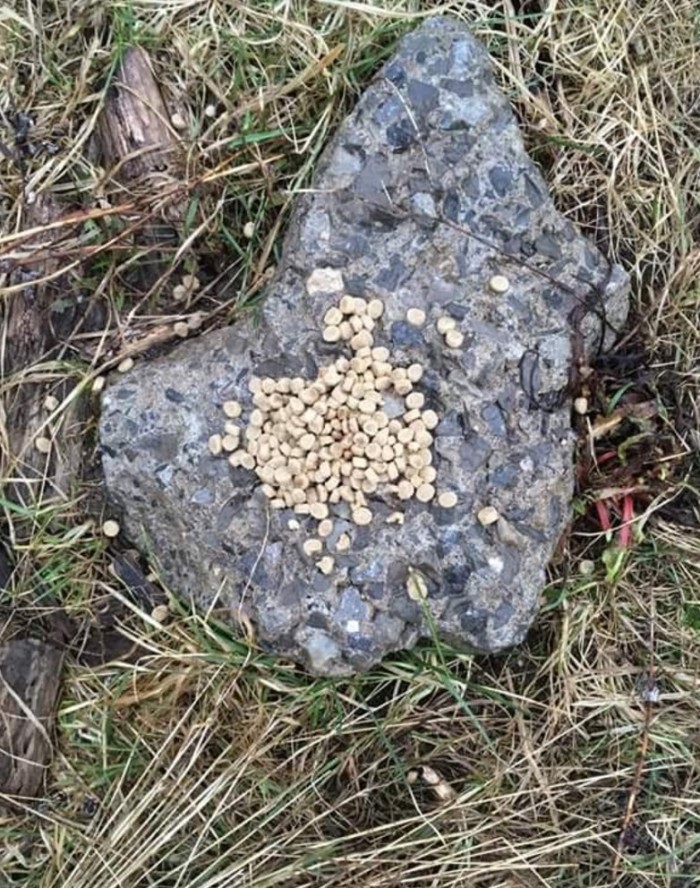 “We recommend that pet lovers keep their dogs on a leash unless they are in a controlled environment like a municipal dog park,” Amanda, a veterinarian technician at Sherwood Park Animal Hospital stated in an interview with West Island Blog. “Angell Woods is not a dog park and is not controlled so anything can be dropped for pets to pick up at any time.”

Though there are trails marked with signage in Angell Woods that give a false sense of security to dog walkers leading them to believe they have permission to walk in the woods, the once farmland now forest is mostly owned by private landowners. Dog walkers are considered to be trespassing.

Last year, the City of Beaconsfield enclosed a dog run to keep residents and dog owners safe. Pointe-Claire and Kirkland have similar facilities available. Morgan Arboretum also allows members who have brought their dogs for personality testing to run free for a small fee.