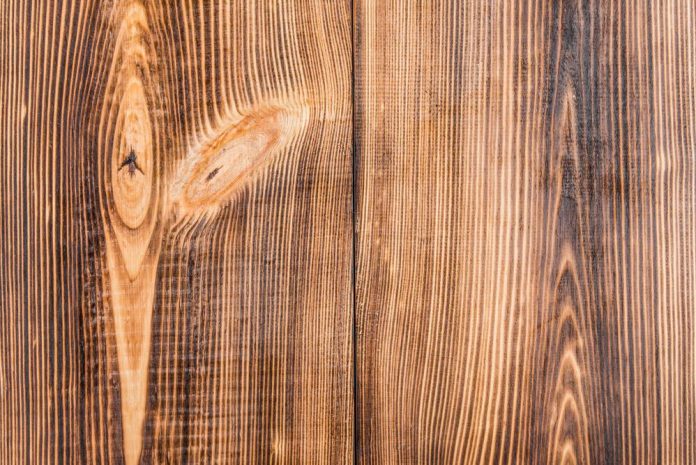 A famous Ontario tourist destination that was fully flocked with visitors last summer is enforcing massive fines and will now charge out-of-towners to use the beach in an effort to avoid overcrowding.

Prince Edward County, situated near Belleville, became a top destination for Ontarians seeking for a getaway during the pandemic last summer.

But as per Todd Davis, the Director of Community Services, Programs and Initiatives for Prince Edward County, the area became very popular with tourists to the extent that it was “more than they could handle.”

“Tourism has been growing in Prince Edward County over the last decade but COVID really brought a sharp point to it,” Davis told the media on Thursday.

Davis said persons visiting the area in 2020 caused huge gridlock in the county and that most people parked and camped illegally.

He said beaches were additionally usually packed beyond capacity.

In preparation for another hectic summer, the county has approved a tourist management plan that increased fines for persons who ignores the rules.

The county has risen no-parking fines from $35 to an eye-watering $400 in many tourist hot zones. This includes areas near Sandbanks Provincial Park and Mountain Provincial Park.

Davis said the initial $35 fine was not enough to stop out-of-towners, who he said were usually willing to accept the fine so they could find a parking area.

“The whole goal for us was to raise it to a point where it would be high enough to be a deterrent for people to not park there,” Davis said.

Fines for illegal camping in beaches and municipal parks will additionally jump from $75 to a whopping $500.

As of this weekend, out-of-towners will additionally be hit with a $10 fee per individual on weekends to access Wellington Beach. It will remain free for locals.

No advance bookings will be allowed at Wellington Beach and the maximum number of people will be 350. Part of these people will be reserved for county residents.