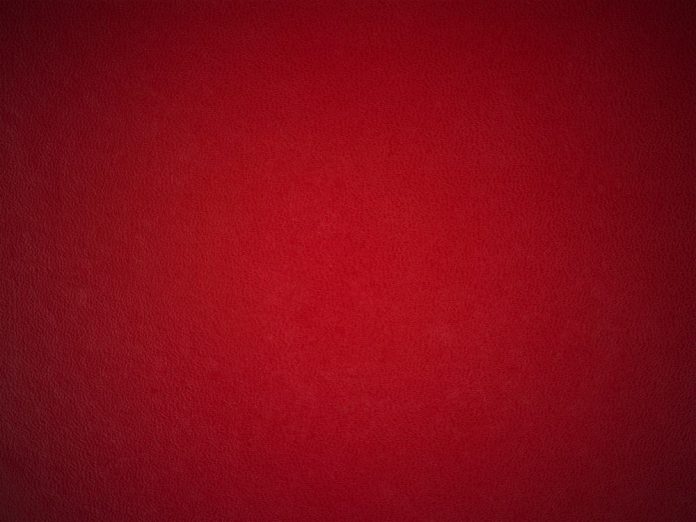 The Edmonton Police Service has started investigating the case of a woman who is suspected of vandalizing the statue of a former pope.

The statue of Pope John Paul II now has red blotches all over it. It’s situated right outside the Holy Rosary Catholic Church found in the north-central region of the city.

The suspect drew handprints on the statue’s base in red paint and then smeared the pope’s name in the same paint.

While the EPS did not provide an accurate description of the suspect, in terms of age and profile, they did reveal that the event took place on Saturday just after 11 p.m.

This incident has been reported to the service’s hate crimes and violent extremism unit. Nonetheless, the investigation’s paperwork will remain in the hands of the EPS till the hate crimes department is able to evaluate the matter.

Parishioners heading to the Catholic Church to hold their usual Sunday mass were surprised when they saw the statue.

While speaking on behalf of the parishioners, Andrzej Makarewicz, who is the first V.P. of the Canadian Polish Congress Alberta Society, remarked that such vandalization does not do the community any good.

Makarewicz was particularly concerned about the security footage that was recorded by the church. It revealed that two cars had passed by while the vandalization took place, and the drivers took no action.

Following the discovery of the residential school mass graves at a site near Kamloops, B.C. about a month ago, multiple churches across Canada have experienced similar cases of vandalization.

Statues created in tribute to Christian leaders and historical figures who were part of Canada’s colonial past have either been toppled or painted red by protestors.

This vandalization that was reported by the police on Saturday happened just a few days after the recent discovery of mass graves in Cowessess First Nation, Saskatchewan.