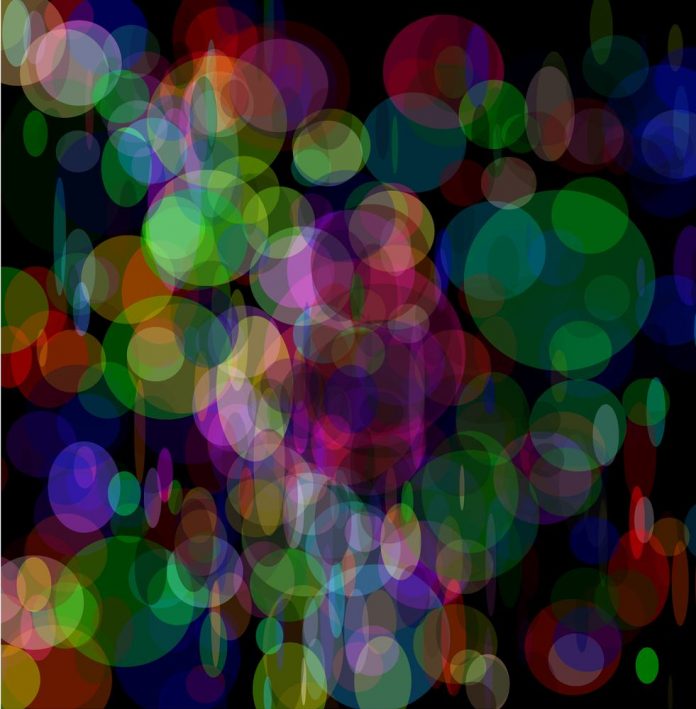 Polling centres have closed across Canada and the 44th federal election is now over, but local media projects that it is the liberals who will be smiling widest when results start trickling in.

There are thousands of votes yet to be counted in B.C, about 42 percent of all the ridings in the country have already called their results.

Among those who managed to retain their seats is Jagmeet Singh, who held onto Burnaby South.

Elizabeth May, formerly the Green Party Leader, was re-elected in Saanich-Gulf Islands, although incumbent Paul Manly was lagging in his riding of Nanaimo-Ladysmith as at 9pm.

Most other ridings across the province called in favour of incumbents, including Terry Beech who held onto Burnaby North-Seymour.

The outcome of this federal election will influence the size of the next Liberal government.

The Liberals will be forced to rely on the support of other parties to implement key policy decisions.

Opposition parties criticized the government for calling an election they thought wasn’t necessary, and that was one of the key issues during the entire poll.

Some small parties had a tough time maintain grassroot support while other thrived. The Green Party’s support declined while the People’s Party took hold and gained a lot of ground.