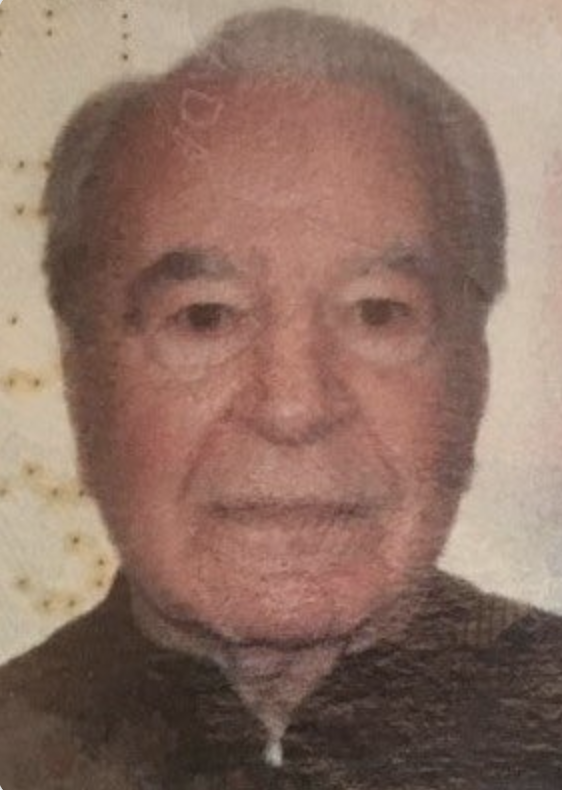 Montreal police announced on Twitter Sunday morning, June 2, that a resident of Pierrefonds has gone missing.

#MISSING Mr Atanase GANESCU, 81 y/o, is missing since June 1st 2019. He was last seen from his residence of Pierrefonds. His family fears for his health.

Mr. Ganescu suffers from dementia and police are turning to social media to help find him. He was last seen at around 9 a.m. at his Pierrefonds-Roxboro residence wearing a gray cardigan and gray pants.

According to the police he was travelling on foot and may be disoriented.

Anyone with information on Ganescu’s whereabouts is asked to contact Info-Crime at 514-393-1133. 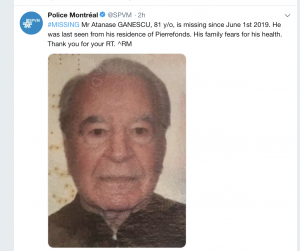