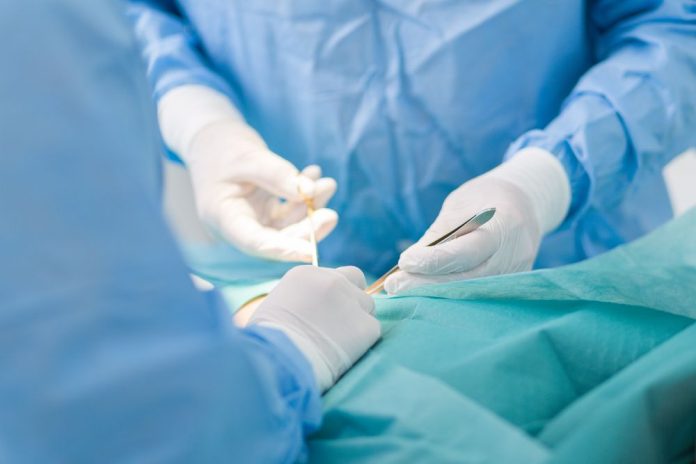 Organ recipient Ray Bruce Nearly lucked out on his heart transplant after a poor cell reception hampered efforts to reach him on the phone.

The 70-year-old now has a new heart all thanks to the efforts of a local police officer who went out of his way to find him when he could not be found on the phone.

He had an attack while he was cutting wood sometime in 2019 on the Lasqueti island, which homes for him and his wife Suzie.

She said their experience wasn’t like anything you would see in a movie. They thought he had developed pneumonia because he complained of a sore throat, which they presumed has spread to his chest.

Eventually, he was taken to Royal Jubilee hospital via helicopter, where they had him admitted for the past few weeks.

Doctors said he would not do well with Stents, and that he needed a donor’s heart. The two decided to stay with their daughter who residents of Vancouver as they wait for a donor.

The donor was found a month later, but they could not reach Bruce on the phone, said doctor Jamil Bashir, the head of Cardiac Surgery at UBC. That heart was meant for another recipient, but the patient presented an odd CT scan.

He was the next recipient who was a complete match.

Bruce, together with his wife, were staying at a family member’s guest room. On that night, none of their phones had reception. Seeing as the hospital was running out of time, they sought the service of a local officer. On that day, Constable Tyler Jensen was on duty.
Armed with the details the hospital provided, the officer located Bruce, and at around midnight, he reached where they were.

The following day, the two caught the lower mainland bound ferry and went straight to the operating room of St. Paul’s Hospital.

It’s been six months, and Bruce says he feels terrific.