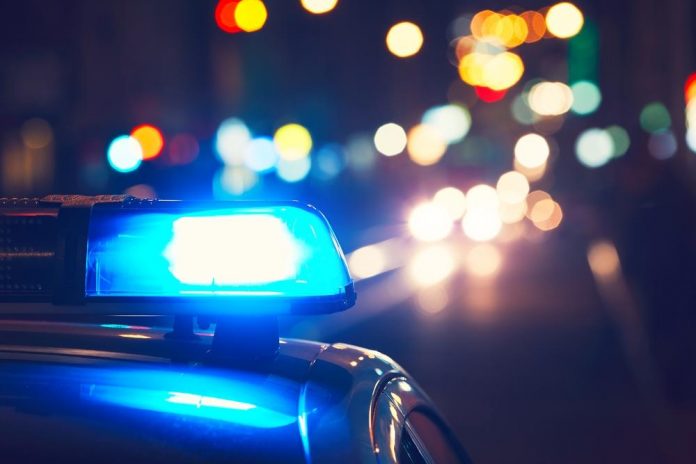 Police have raided the home of a famous sports gambler in Plantation, Florida, in April and seized $4.3 million in cash, 61 gold bars, luxury cars, and a Miami Heat championship ring.

No criminal charges have been filed against sports gambler legend Gary Austin after the police raid. However, prosecutors believe he has been operating the Traderwind gambling sites illegally.

Austin owns and operates Costa Rica-based Tradewinds gaming sites. The site dates back to 1998 and was founded by Austin together with Canadian billionaire Calvin Ayre.

Since the raid, no criminal charges have been filed yet. However, court documents indicate that Austin was involved in domestic and international money laundering schemes with bookmakers and bettors located In the US.

The money is believed to have been stored in several domestic and offshore corporations, trusts, and business entities. The case is being in Texas federal court though Austin resides in Florida.

Austin rose to fame in the 70s when he became known for his full-time betting. He hosted a show on ESPN television network where he claimed to bet $30 million of football in a year.

After the cancellation of his television show in 1981, Austin launched a sportsbook at Caesar’s Palace in Las Vegas. It soon became a famous sportsbook on the Strip, and it had no limit a player could wager on a game.

Problems arose in 1985 during the World Series. Some theorize that Austin placed a bet that bankrupted him. Austin closed the sportsbook the same year over what he claimed to be a robbery incident. Some speculate that the robber incident was a scam. However, Austin disappeared from the Las Vegas scene after the incident.