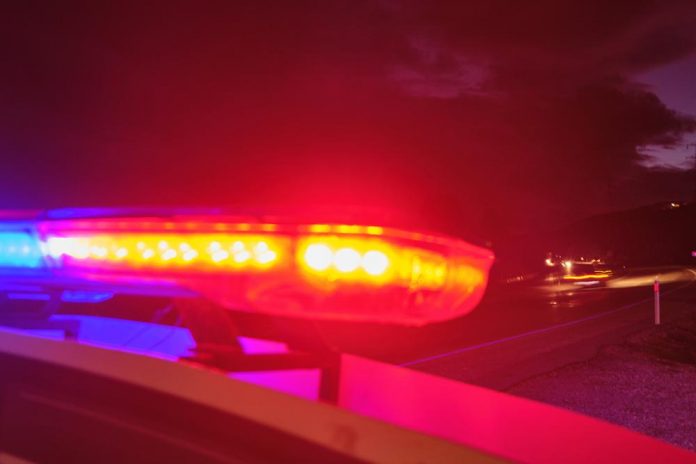 Three incidents in recent days have police giving a warning regarding a man who they say tried to abduct a woman and lure other persons in St. John’s.

In a media release, the RNC said a man tried to physically force a woman into a small, red sedan-type vehicle. It took place in the center area of the city.

The person is described as being Black, tall and skinny.

In addition, the RNC said it is also investigating two other incidents involving a person matching the same description.

As per police officers, the first incident happened in which a man operating a similar car approached a woman and tried to lure her into the car in the east end of St. John’s.

In the other case, the man-made “verbal comments” to two youths trying to lure them toward him in the downtown area of St. John’s.

The RNC said it is investigating these cases and is attempting to establish any connection between them.

Officers are requesting that any person with information to help in the investigation can call the RNC at 729-8000 or Crime Stoppers.