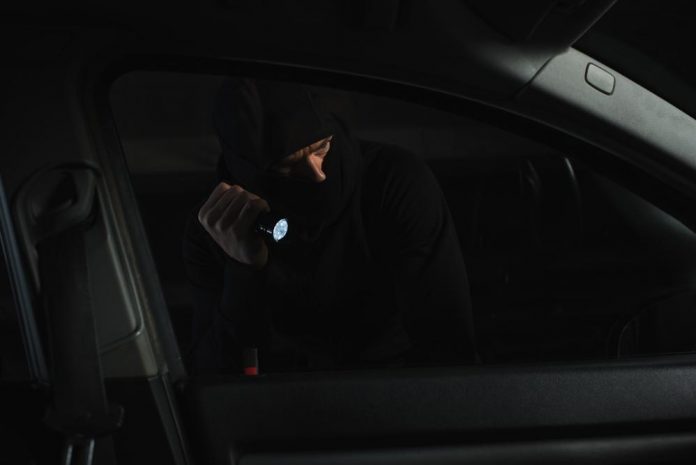 The Yorkton Police are looking for a man from the Whitespruce Provincial Training Centre who has stolen a vehicle and then escaped from the scene. The suspect is Tyler Edwards who was last seen at a supervised work site south of Yorkton, shortly before he left the area. Edwards was working at a location along Highway 9 south of Yorkton on Friday. That day, he stole a grey Nissan Murano with Saskatchewan license plates reading 682 MCD and fled the scene.

He is five feet nine inches tall and weighs roughly 150 pounds with brown hair and blue eyes. He often wears glasses and has lots of tattoos as well. Among his many tattoos, a large insect above his right elbow, a rose with the lettering “mythic” on the inside of his left forearm and a cross with flames on his left shin particularly stand out.

The police believe that he is traveling to Regina or Pilot Butte area, although they are not completely sure about that. A warrant for his arrest has been issued, and the police are looking for help. If anyone sees Edwards or the stolen vehicle, do not approach them, and contact the local police service or 911.