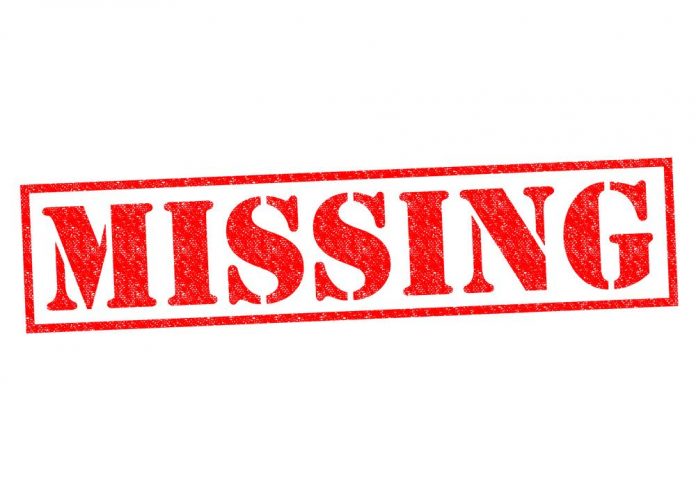 She missed a few shifts over the weekend, and all efforts by friends and family to find her on phone have not been successful. The two are not at their home.

Police issued the mother’s description noting that she is 145 pounds, has brown eyes and hair. The daughter has long brown hair and weighs approximately 65 pounds. The mother drives a Kia Sportage, license KTB 457, is it is believed she is currently driving the same vehicle.

Family thinks the tow might have headed to Winnipeg or the Portage la Prairie.

Police have issued a statement urging anyone who may have information regarding their whereabouts to contact their local police station.