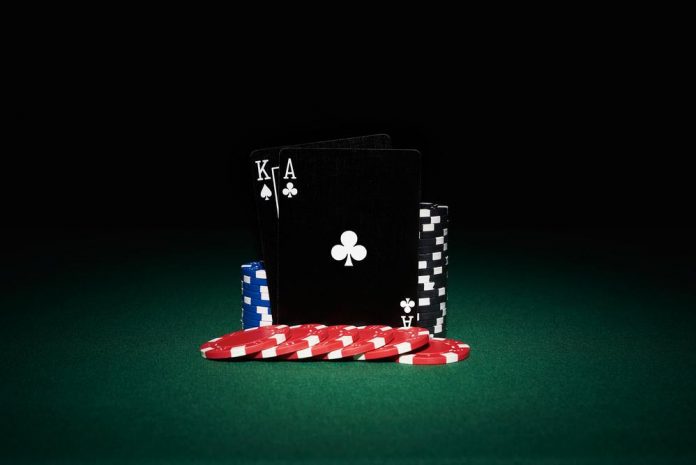 A 31-year-old poker player and a native of Oregon has been sentenced to 12 months in federal prison for illegally operating a subscription-based website for thousands of copyright-protected movies and television shows.

Talon White’s occupation lists him as a professional poker player who won $100, 000 in a live tournament between 2012 and 2019. His best-placed finishing was in 2019 when he emerged in 14th place in the World Series of Poker.

However, during that time, he was also running his day job, digital piracy, which was more profitable. In 2019, he was arrested and charged with copyright infringement and tax evasion.

Prosecutors believed that White collected $8 million in subscription fees to his websites. Between February and September 2018, White is believed to have amassed nearly 43 million.

Investigators started getting information about illegal websites linked to White in 2013. Users were able to download and stream content, some of which had not been officially been released to the public.

White received tips from payment providers that included PayPal and Stripe. In 2014, White was ordered by the Motion Picture Association of America (MPAA) to cease uploading illegal content on his websites but ignored the notice.

White opted to play games with authority and migrated his business from one website to another to avoid detection. In 2018, Federal investigators executed a search and seizure warrant on his Newport property. Agents seized $3.9 million from his bank account and $35, 000 in cash, and more than $1 million in cryptocurrency.

White pledged guilty of copyright infringement and tax evasion in November 2019. US District Court Judge Ann L. Aiken ordered him to compensate MPAA and IRS more than $4.3 million, White was also lost all the seized money from his bank account and his Newport home.