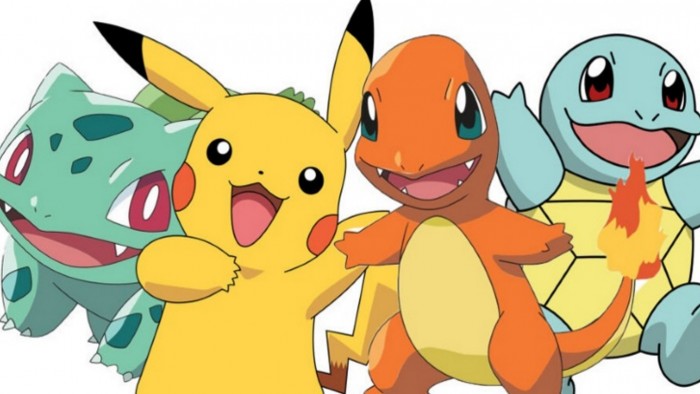 Pokémon GO is the latest and may just be the greatest tech trend for all ages. Travel between the real world and the virtual world of Pokémon, the popular card game introduced to North America in 1999, on your iPhone and Android devices. Players need to be outside and active to enjoy the new game.

Pokémon GO allows the user to play a virtual game that is integrated into the area in which the player uses the app. Pokémon GO is built on Niantic’s Real World Gaming Platform and uses real locations to encourage players to search far and wide in the real world to discover Pokémon.

“To capture Pokémon you have to go outside and walk around in search of different locations,” explains high school student Daniel Gosselin. “You need to find the gym to train your Pokémon, the closest gym to where I live is at the park near my house.”

Capturing, hatching or evolving Pokémon requires the player to discover PokéStop locations that he may not have ever noticed before such as historical markers or monuments.

“As you move around, your smartphone vibrates to let you know you’re near a Pokémon,” Gosselin explained. “Once you’ve encountered a Pokémon, you aim your smartphone’s touchscreen and swipe to throw a Poké Ball to catch it. The Beaureparie Train Station is a PokéStop where I picked up some bonus gifts. ”

The idea is to add Pokémon to your Pokédex and battle friends. If a player catches the same species of Pokémon enough times, they have the opportunity to evolve one of them. Exploration means possibly finding Pokémon Eggs at PokéStops, which will hatch after the player has walked a particular distance. When the eggs hatch, as with the original game, the player will encounter a never seen before Pokémon.

Through the course of the game, teams are formed amongst players forcing teammates to work together to build up a strong defence. The game encourages players to head outside and play together to win battles. Sounds like the 1970’s!!