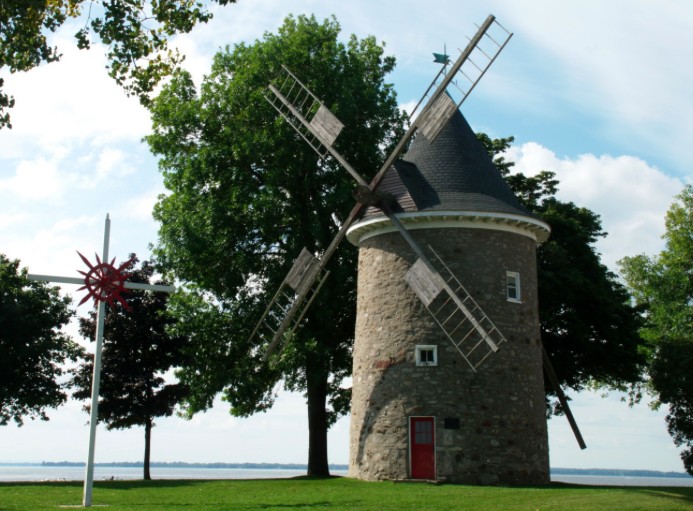 Pointe Claire Village merchants worry construction in and around Cartier Avenue will cost them their Christmas revenues.

According to Diane Tetrault, a business owner in the area, the recent bankruptcy of the construction crew has halted construction.

“We have a business on Cartier on Avenue in Pointe-Claire, one of many. We are all seriously impacted by the bankruptcy of the construction firm who dug up the street and is now unable to complete the work,” Tetrault stated in a recent plea for help on Facebook. “That’s with four weeks to go until Christmas, most of these businesses are now inaccessible during the most important retail weeks of the year.”

“I will have more information later today,” Belvedere stated at 8 a.m. on Tuesday morning, November 28. “I recognize the stress the merchants are under and will have a better view midday today.”

The Mayor has promised a full update later today in a live interview on West Island Blog’s Facebook page.