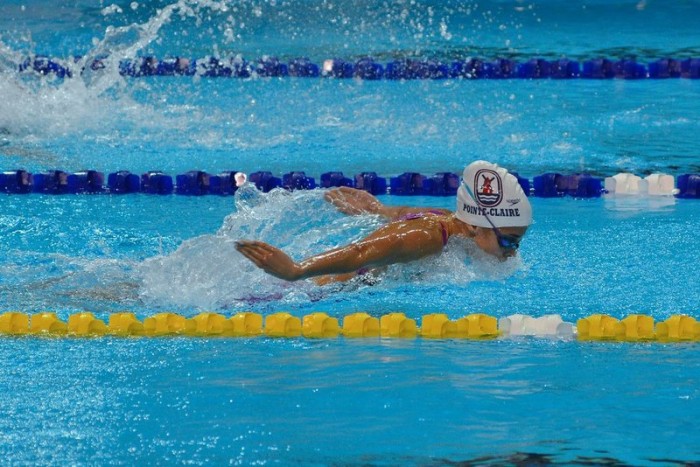 “It is an honour to see our athletes distinguish themselves and perform so admirably and represent our City with this much pride and success. I would also like to bring attention to the efforts of all the athletes from across Quebec who took part in this high-level competition,” states Pointe-Claire mayor, Morris Trudeau.

411 athletes, including 58 swimmers from the Pointe-Claire Swim Club, participated in this championship, which featured many exciting races.

Pointe-Claire athletes scored a total of 860 points to win the top honours at this sporting event.

Head Age Group Coach, Paul Biloserskyj, is thrilled with how far the young athletes have come this year. “This shows their dedication and desire to succeed,” he said, delighted.