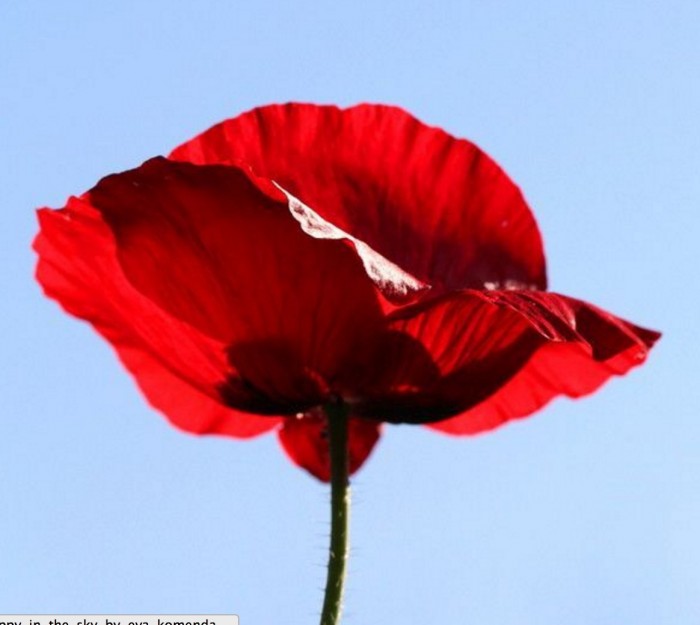 “This is an occasion for Canadians to commemorate our veterans and honour their contribution,” says Mayor Trudeau.

The ceremony will be held at 10 a.m. at the cenotaph, the monument erected in memory of fallen soldiers, located behind City Hall.

In keeping with tradition, a parade will precede this event, beginning at 9:20 a.m. at the corner of Hornell and Dieppe and making its way to the cenotaph. The parade’s route will take it along Hornell, Saint-Louis, Maywood, Douglas-Shand and Civic-Center.

Members of the Royal Canadian Legion, the 2806 Pointe-Claire Cadet Corps, the 690 Lakeshore Air Cadet Squadron, Scouts and Guides, and the Pointe-Claire Volunteer Rescue Unit will take part in the parade, which will include a brass band. To ensure safety, traffic will be halted in the sector for the duration of the parade.