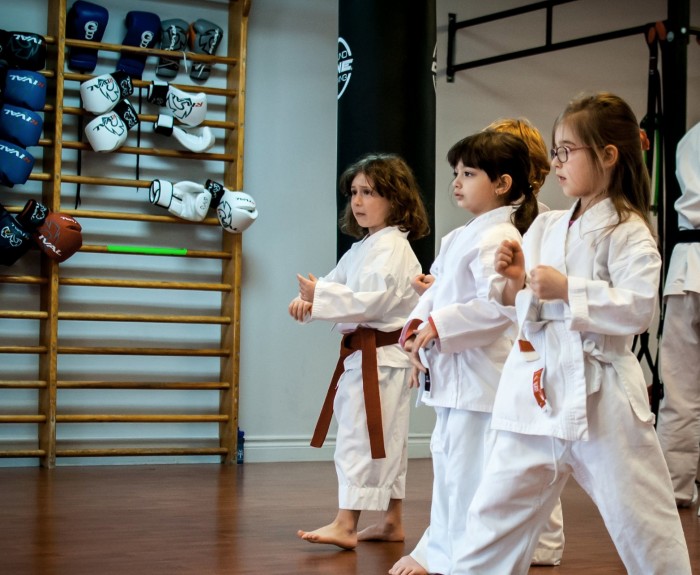 Sensei, Meghan Greig, is a martial arts instructor with a second-degree black belt. She believes in giving back and teaches her students the same. Greig was recently inspired by a New Brunswick teenager, Becca Scholfield, who turned a terminal prognosis into an online movement that has inspired acts of kindness across the globe.

“I want to create a mass of acts of kindness,” Schofield told her thousands of Facebook followers.

Her request soon went viral, with people as far away as Australia posting their good deeds to social media with the hashtag “BeccaToldMeTo.”

The campaign even attracted the attention of Prime Minister Justin Trudeau, who recognized Schofield’s “bravery, volunteerism and inspiring commitment to community” in a February 2017 tweet.

“We do tributes in our classes,” said Greig, owner of Tsuyosa Marshal Arts in Pointe Claire. “We teach more than karate. We announce news events as a vessel to perpetuate the message we are giving our kids. Our classes have themes; sometimes it is as simple as how fast can you be and sometimes it is about conquering fear in the face of adversity.”

When Greig learned of Becca Schofield’s social media hashtag #BeccaToldMeTo, she saw the opportunity to challenge her students to look beyond themselves and be kind to others.

The Pointe Claire martial arts studio joined in the wave of kindness by performing an act of kindness and reporting back on video what that act was.

“I gave the students kindness homework,” Greig stated. “I showed them one of Becca’s videos where she was describing her movement. I send them home to find ways to help others. The following week they all shared what they had done on a video much like Becca’s.”

“I told them they are very good already, but when you think about being kind, it makes you mindful making you want to do more kind things to fill you up inside.”

When Becca passed away on February 17, at the tender age of 18, Greig tried to show her students the positive side.

“I told them Becca had passed,” Greig said. “I explained we should be happy that in her short life she did such great things. I tried to spin it to positive, so the kids were not sad. ”

Greig began her martial arts journey at the age of 19 and today can be found teaching karate and self-defense not only at her studio but also at the West Island Women’s shelter, elementary and high schools and at other charitable organizations. 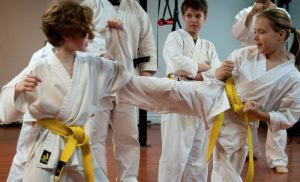