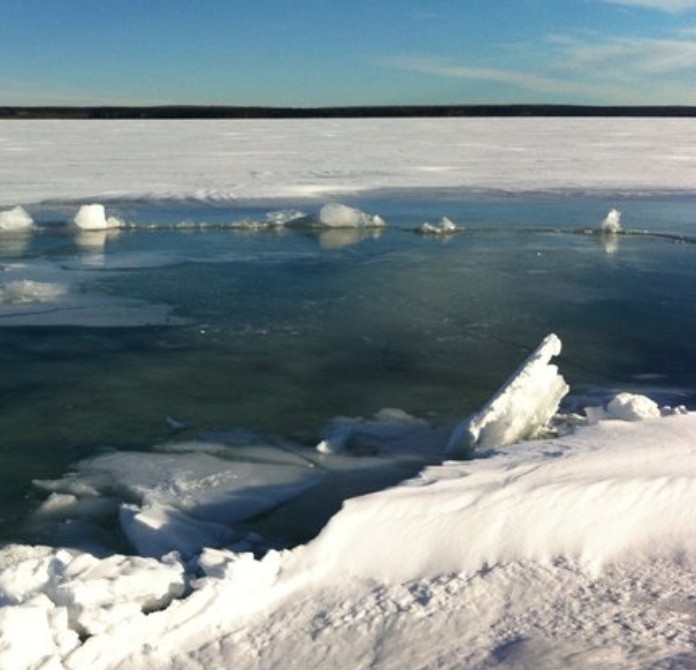 An employee of the City of Pointe-Claire on the West Island of Montreal was lucky on Saturday, managing to get out of his snow removal vehicle that slipped into the waters of Lake St. Louis in record cold temperatures.

According to Pointe Claire’s communication agent, Marie-Pier Paquette-Séguin, the man was clearing the Alexandre-Bourgeau Park ramp when his loader slipped on the ice into the lake.

According to Paquette-Séguin, the employee managed to get out of his vehicle and get on the roof of the vehicle.

He was subsequently rescued by firefighters from the Montreal Fire Department and then taken by ambulance to the hospital as a preventive measure.

“His health was very good at the time of his ambulance transport. He was sent to the hospital as a preventive measure,” she said.

“The City is required to keep the Alexandre-Bourgeau Park boat launch open at all times, especially for emergencies,” said Ms. Paquette-Séguin.