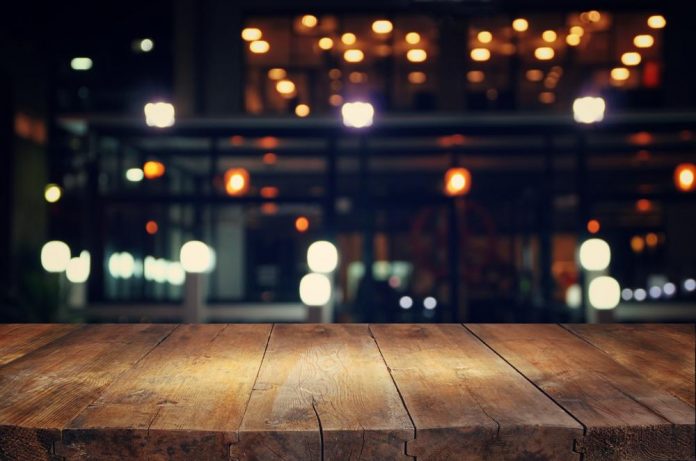 Valerie Plante, Montreal’s mayor had unplanted visits while she was announcing plans for the Fete Nationale last Sunday, as enraged engineers trod on her unveiling.

The engineers settled down when the Fete Nationale Committee’s president and other key stakeholders stood up to speak. However, the unveiling terminated without Mayor, who was scheduled to speak, said nothing. Neither did she take questions from the press or respond to those the engineers raised.

The plans for this Fete Nationale seem different from those of yesteryears. There won’t be a traditional parade, but people are welcome to go to Ste. Catherine, where they can find art that shows History and Culture.