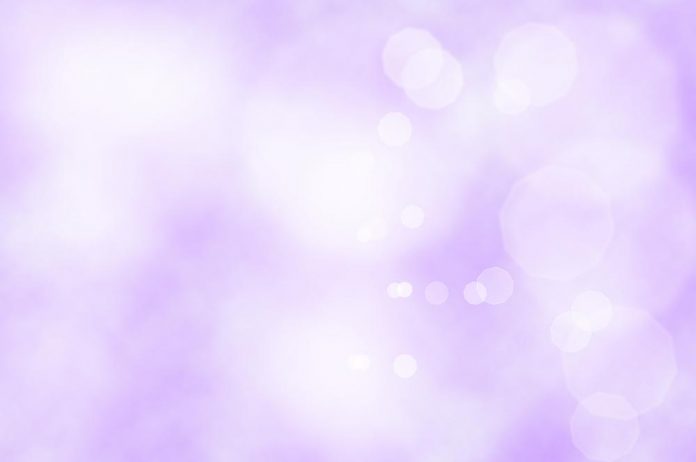 If the launch of thousands of artificial satellites continues as planned, future generations may have to begin singing ‘Twinkle Twinkle Little StarLink,’ a possibility that has one astronomy professor concerned.

Humans have long turned to the night sky to view natural patterns, though the University of Regina’s Sam Lawler fears the planned launch of satellites like SpaceX’s StarLink will destroy the view of the stars with their brightness.

“It’s a fundamental change to the night sky that will be the biggest change that has ever happened in human history,” she said.

Billionaire entrepreneur Elon Musk’s SpaceX aerospace firm has already launched almost 2,000 satellites, and intends to launch 42,000 of them by mid-2027, with the goal of increasing access to broadband internet.

That’s about 10x as many satellites than are in orbit today, as per Lawler. Amazon is additionally making a push to establish a rivalling satellite network.

Lawler, alongside two other professors at the University of British Columbia and University of Toronto, has released a paper looking at the geometry and orbit of planned communication satellites. They have determined the proposed satellites will create the most light pollution at 50 degrees latitude, north and south. That will affect night sky viewers in Canadian cities from Vancouver to Regina to Winnipeg.

It will additionally have a “devastating” effect on astronomy research and stargazing worldwide, said Lawler.

“There shouldn’t have to be a choice between good internet and being able to see the night sky at night to see the stars,” Lawler said.

She added that solar power networks and fibre optic expansions could be other options to enhance connectivity.

In addition to light pollution, the professors note that the launch of these satellites contributes to atmospheric pollution, both on launch and re-entry, and increase the risk of more satellite collisions in space.

Political solutions or legislation will come too slowly to establish regulation on the number of satellites in space or their brightness, added Lawler.

“Starlink is launching 60 new satellites every couple of weeks. So this is happening right now,” she said.

However, Lawler has faith in consumers to put pressure on satellite firms to alter their design, or tell the government representatives to enhance internet infrastructure in other ways.

Her hope is that future generations can still look up and view the stars, a possibility that looks bleak in a satellite-dominated future in as little as 5 years.

“So this is a possible future, and I really hope that I’m wrong,” she said. “I have never wanted to be wrong about a prediction before so far.”