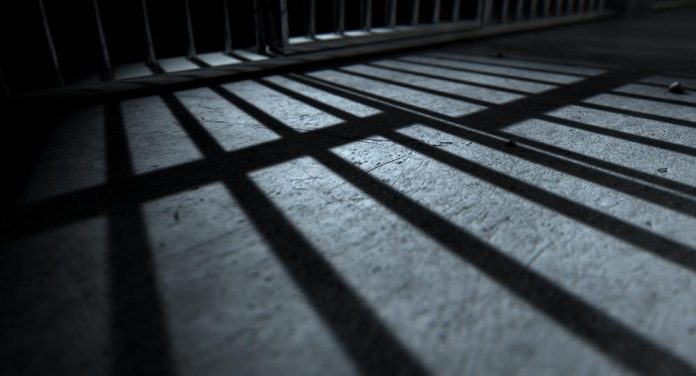 A resident of Quebec, popularly known as the pilot to the stars is looking at 16 years in prison after a court determined that he now has to serve his two Jail terms consecutively.

While releasing its verdict last Tuesday, Quebec’s Court of Appeal determined a lower court had made an error in sentencing Normand Dube, 59, to 9 years concurrently while he still had another 7-year sentence to complete.

Dube, who is famous for flying Quebec’s celebrities in his aircraft, was sent to jail in September of 2019 after a court determined that he guilty of arson and issuing threats against Civil servants from 2011 to 2014.

Previously, he was staring at a 7-year sentence, issued in December of 2018 for an aerial attack of 2014 on some of Hydro-Quebec’s lines. Then, the firm incurred approximately $28.6m in losses and caused 180000 to go without electricity.

In the latest decision, a 3-bench judge said the lower court should have asked Dube to serves his sentences consecutively as his crimes were separate against different people.

While the court of appeal noted that his new sentence seems harsh, it noted that his crimes were serious, pre-determine and that he did not seem remorseful.