The Lakeshore General Hospital Foundation (LGHF) announces the passing of Nick Di Tomaso, at the age of 84, on the morning of June 29, 2017, at the West Island Palliative Care Residence, surrounded by his two children.

“Nick Di Tomaso was a businessman, a volunteer, and a great philanthropist. In 2016, the LGHF presented him with the Humanitarian Award of the Year for his outstanding contribution, his unwavering commitment and his true passion for the betterment of the West Island community.

He was a pillar of the West Island community, as we seldom see. It is a great loss, and one that will be felt by many,” says Heather Holmes, Managing Director of the Lakeshore General Hospital Foundation. 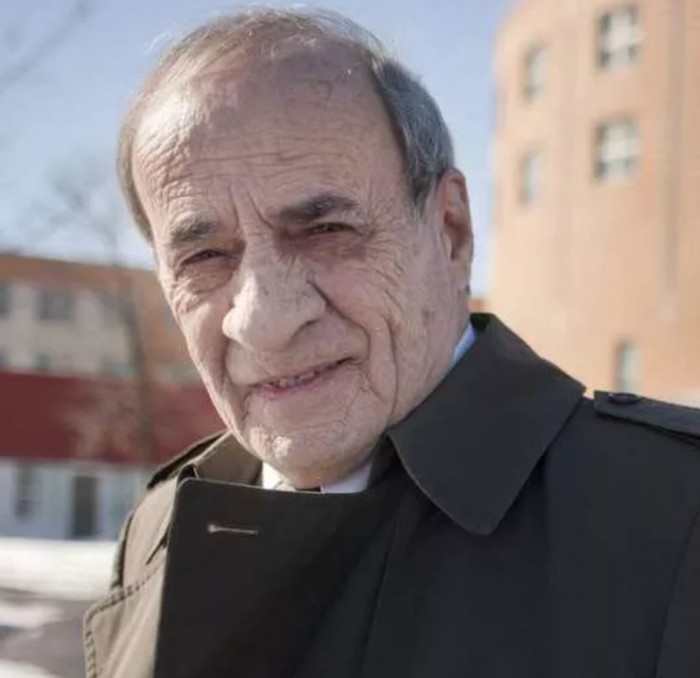 Nick Di Tomaso was known for his great generosity, his availability, his outgoing personality and his endless repertoire of jokes. A graduate of Concordia, Mr. Di Tomaso attended the Program for Management Development at Harvard Business School. He worked at Petrofina and Spur, which became Ultramar. He served as president of the corporation, working in Montreal, Toronto and New York. But despite his great business success, Mr. Di Tomaso was most proud of his volunteer work.

For almost a quarter-century, Mr. Di Tomaso supported the Lakeshore General Hospital, first as Vice-Chair and then Chair of the Hospital’s Board of Directors, and then as Vice-Chair and Chair of the LGHF’s Board of Directors. He was an active member of the Board right until the last moment. Tireless, he regularly clocked thousands of hours of volunteer work per year in support of the hospital and several other West Island charities. In addition to being awarded the

Lieutenant Governor’s Medal for Exceptional Merit and also a Golden Jubilee Award in recognition of his ceaseless work on behalf of so many charities, he was also the first and only
man to become an honorary member of the Auxiliary of the Lakeshore General Hospital.

His lobbying and fundraising efforts have provided the West Island with essential health care services. He was instrumental in obtaining public funding to expand the hospital’s Ambulatory Care Centre and helped fundraise to renovate and enlarge the hospital’s Birthing Centre, which was named in his honour. In total, Nick Di Tomaso has raised millions of dollars to improve health care at the Lakeshore General Hospital.