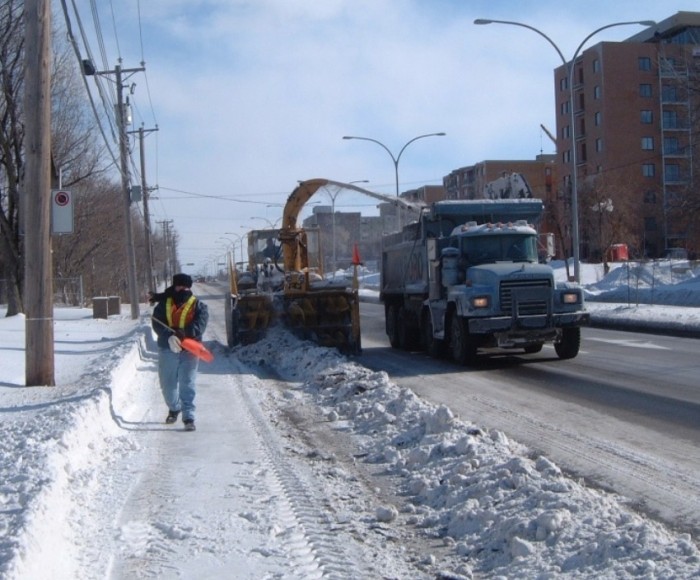 The Borough of Pierrefonds-Roxboro is proud to present its new Snow Removal Operation campaign designed to take the mystery out of snow clearance operations and facilitate winter maintenance of its 248 km of roads and 104 km of sidewalks.

Launched in January on the Borough’s Facebook page and Internet site, the Snow Removal Operation campaign is presented in two parts: The first consists of about ten information capsules on various aspects of snow removal operations, such as the three levels of priority, the standards and the operations timeframes for each of the levels, the difference between abrasives and ice melters, and more. The second part, in the form of animated capsules, presents the habits to adopt in order to help ensure that the operations are carried out smoothly.

“This campaign is a first for us; we are convinced that it will help residents better understand snow clearance operations and the impacts that some of their habits have on the operations. By adopting the right habits, we help ensure the quality of life for our community,” stated Dimitrios (Jim) Beis, Mayor of Pierrefonds-Roxboro.

Residents are being encouraged to follow the activities and to “like” the postings on the Borough’s Facebook page (at Facebook.com/pfds.rox). The snow removal campaign may also be found on the Borough’s Internet site (at ville.montreal.qc.ca/pierrefonds-roxboro).