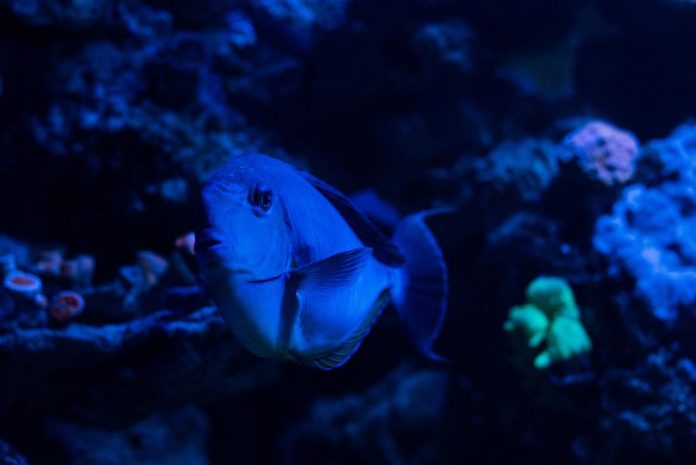 “This is the first of many concrete actions, such is taking the soil samples and the testing of the site. We’re encouraged by it. This is an aquatic centre that the community and many people in the past always wanted here.”

The mayor has been pushing for a new recreational facility for years, stating that Pierrefonds-Roxboro desperately needs one.

“When I was responsible for sports in Montreal (under former Montreal Mayor Denis Coderre), we had done an analysis on these types of facilities throughout the Island of Montreal. We saw that this was lacking particularly in the west boroughs and mine in particular. We secured the funding it would take to build the facility and made sure it was on the priority list.”

Pierrefonds-Roxboro is situated in an area that is often hit by floods. The mayor reassured the public, saying that the aquatics centre site is not located within the provincial flood map zone:

“Yes, we will have a swim team, for example. But it will be more of a recreational, initiation-level facility that will allow for the community at large, of all ages, to use it. And if people chose to go on to more competitive disciplines, we didn’t want to build something in direct competition with our neighbours, he said referring to both Dollard and Pointe-Claire indoor pools that between them offer competitive aquatic sports such as water polo, synchronized swimming, swimming and diving.”

The new pool will offer diving on one- and three meters boards. It will not feature a 10-meter platform though.