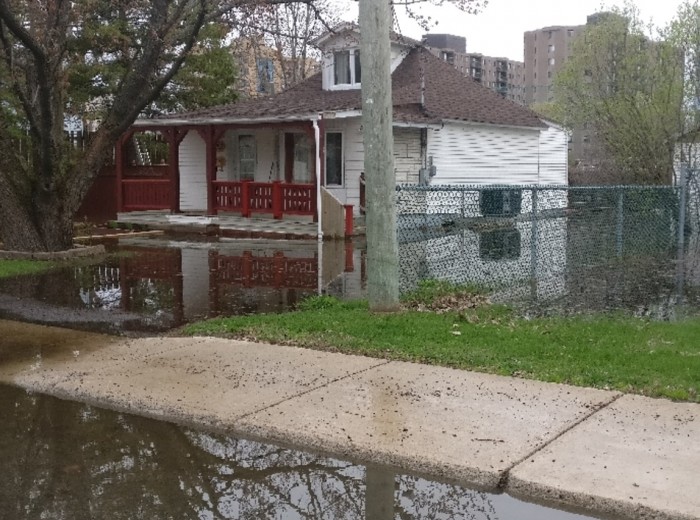 One constant message that keeps coming through is that people on the West Island want to help those who are suffering from the flood in our community. The other constant is that they don’t know how to help.

The impacted cities have distributed thousands of sandbags, urged people to be diligent and above all save themselves before their material possessions.  Easier said than done I can only imagine.

As Montreal prepares for yet more rain, Pierrefonds resident Itsik Romano took matters into his own hands yesterday and started a GoFundme Campaign to help his retired neighbours.

“They are an elderly couple. I spoke to my neighbour this morning before he evacuated,” Romano said in despair. “They have not had any help from anyone to pump the water out. The whole house is full of water.  Both the front and backyards are flooded as well as their storage cabana.  Our family wants to do something for them to ease this great loss.”

Ramano is hoping for any donation.

“Even a symbolic donation will let them know we are thinking of them,” Romano stated.

The campaign can be found at www.gofundme.com/flood2017