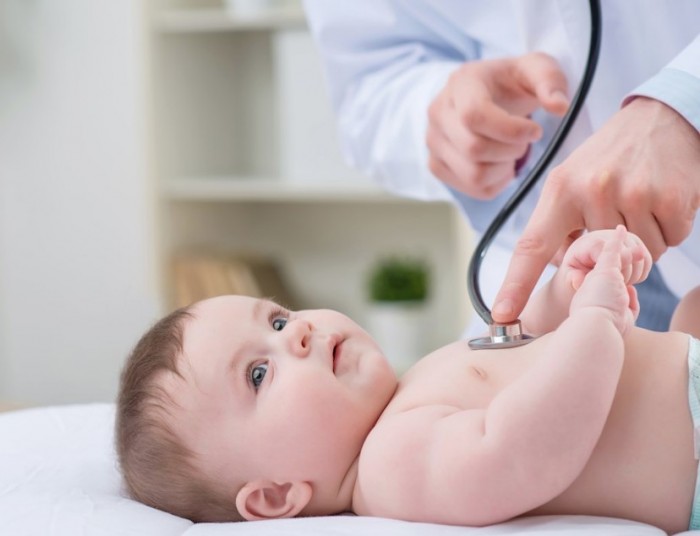 The well known, no-nonsense pediatrician, Dr. Peter Neumann died this past weekend after serving the West Island Community for almost 60 years. Those who were fortunate enough to be on his patient roster could always count on the good doctor to go above and beyond the call of duty. It was not uncommon for him to take calls from patients at all hours of the day and night. I know, I was one of the lucky ones who became his patient 40 years ago at the age of 13.

My parents brought me to him in an effort to find someone who might understand my ever growing allergies. He was my go-to person from that day forward. He and Mrs. Neumann became an integral part of our family as they did with many of his patients. He was there when my children were born, whether he was affiliated with the hospital or not. Just to “check”.

The kids loved to tease him and call him PZ. He always had a lollipop in his desk drawer for them. He never spoke down to the kids but respected their views and listened to what they had to say. Often that included telling the parents to close their mouth and let the child speak.

He did not hesitate to give me grief if I was not doing what he told me to. He never missed telling me he loved me when he was done reprimanding me, even when I was 53 years old. He took care of my five children who are as sad today as I am. My grandson, Mason, was the last member of our family that will have been loved by this great man.

After a brief visit to his home this morning I was startled to learn he was a Holocaust survivor born in Hungary in 1931.  He celebrated his Bar Mitzvah in a concentration camp.  He escaped his birth place during the Hungarian Revolution.

“He considered it an honour and a privilege to have looked after his patients, friend and colleagues for almost 60 years out of his office in Dollard-des-Ormeaux, in Montreal and Toronto,” said a grieving family member. “He was born to be a doctor and help people.”

He is irreplaceable and will be missed by many.

The family will be hosting a reception at Château Vaudreuil after this Thursday’s service at Paperman & Sons on 888 Jean Talon St. West, on Thursday, December 13 at 12:00 noon. The burial at the Gan Shalom Section, Kehal Israel Cemetery, D.D.O.

Further details can be found here.

In lieu of flowers, contributions in his memory may be made to the Montreal Children’s Hospital Foundation, (514) 934-4846.