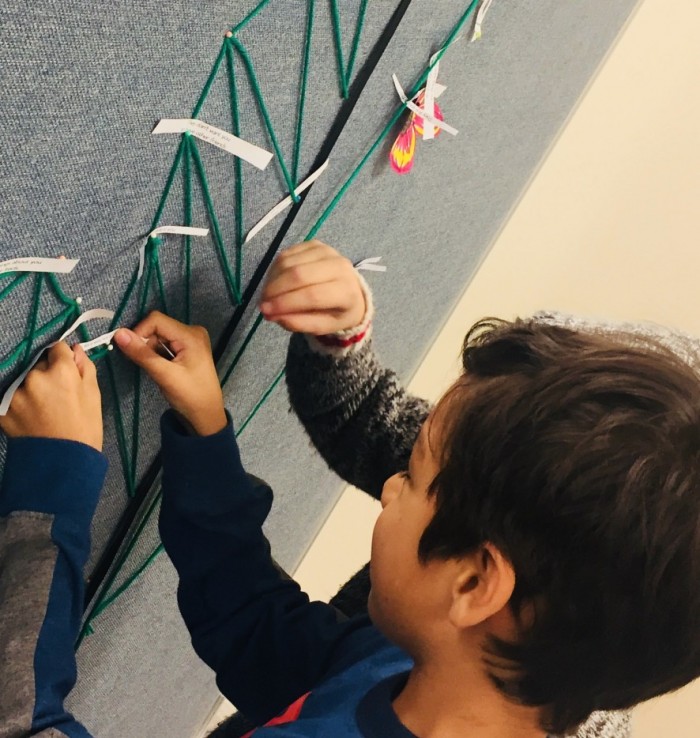 While two MSPVM’s cocktails may not have exploded last Friday morning at the K.I.D.S Daycare in the borough of Pierrefonds-Roxboro, employees and  police are perplexed as to the reason for the failed Pierrefonds Daycare bombing.

According to SPVM spokesperson, Manuel Couture, the attempted arson occurred late Thursday night. Upon entering the gymnasium on Friday at 7:40 a.m., employees found a broken window and a bottle of flammable liquid. The deadly cocktail failed to explode. Aside from the broken window, no injuries or damages occurred.

While the alarm went off in the middle of the night, the owner did not think much of it due to the high winds that occurred on Thursday night.

The daycare that has several locations in the Montreal area is still open during the SPVM’s Arson Squad’s investigation. No arrests have been made that the time of publication. Police are looking for witnesses and reviewing video footage in the area.

Police encourage anyone with information regarding the incident to come forward.