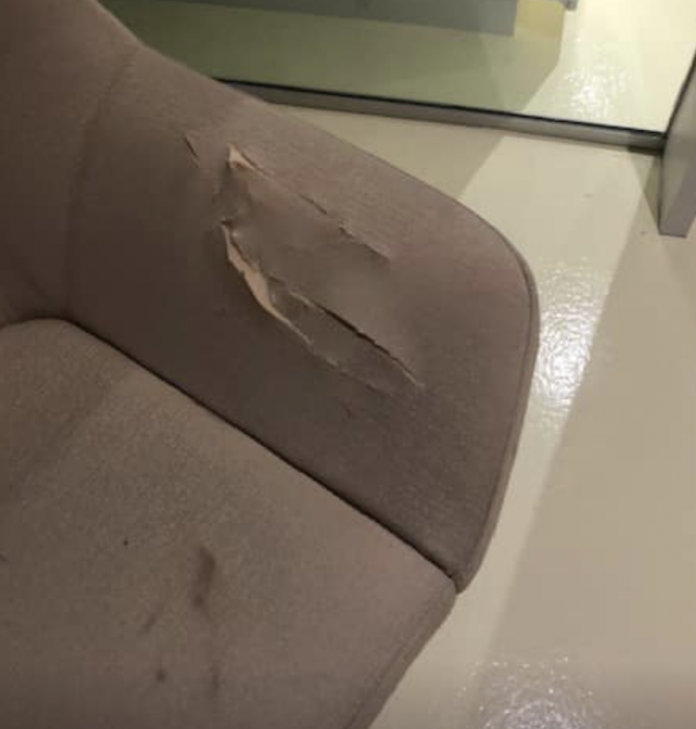 “Our new state of the art library has unfortunately been a victim of vandalism,” said Pierrefonds Mayor, Jim Beis. “We condemn such criminal acts and deplore this lack of respect for our public institution. These acts are unacceptable and need to be reported to the Police should you be a witness.”

Doors to the 2,300 square metres of the top of the line, modern Pierrefonds library opened this past May with all the celebration it deserved. The newly reconstructed $25 million library replaced the old facility built on the same site in 1983. With a population of more than 69,000 the old library was too small to handle the needs of the community. Sadly this week, vandals chose to slash chairs and cause damage to the establishment. 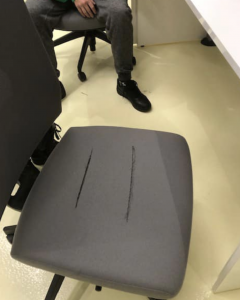 “The agent from the company managing our camera system was able to identify the suspect concerning the vandalism,” explained Beis in an update late Tuesday. “They were still in the library and in the same section where the vandalism occurred. The Police have since arrested the suspect and is now in their custody. Vigilance on behalf of everyone and the images captured on camera allowed for this individual to be apprehended.”