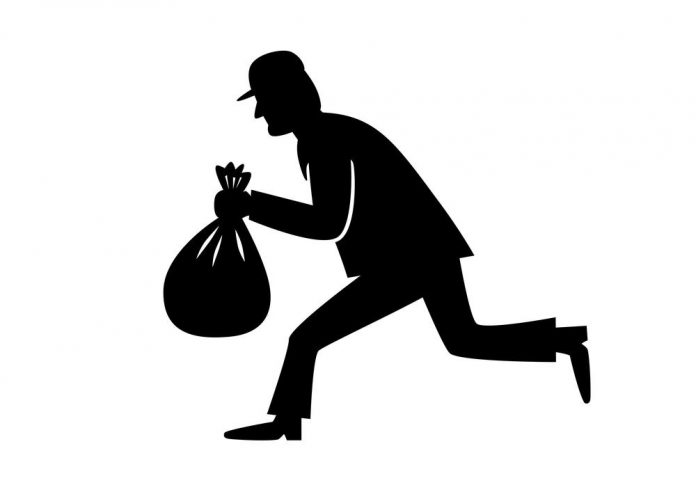 Police officers in Toronto are investigating after three individuals allegedly broke into an art gallery and stole four pieces worth a combined $265,900.

Three suspects broke the door and gained access to the art gallery, according to police.

“Once inside, the suspects stole four pieces of art on display,”

police said in a press statement on Tuesday.

The officials added that the suspects were last seen leaving the gallery in a grey Toyota Sienna minivan, which had no license plates.

Authorities released pictures of the stolen art as well as photos of the culprits. Any person with information is being asked to call police at 416-808-5300, Crime Stoppers anonymously at 416-222-TIPS.