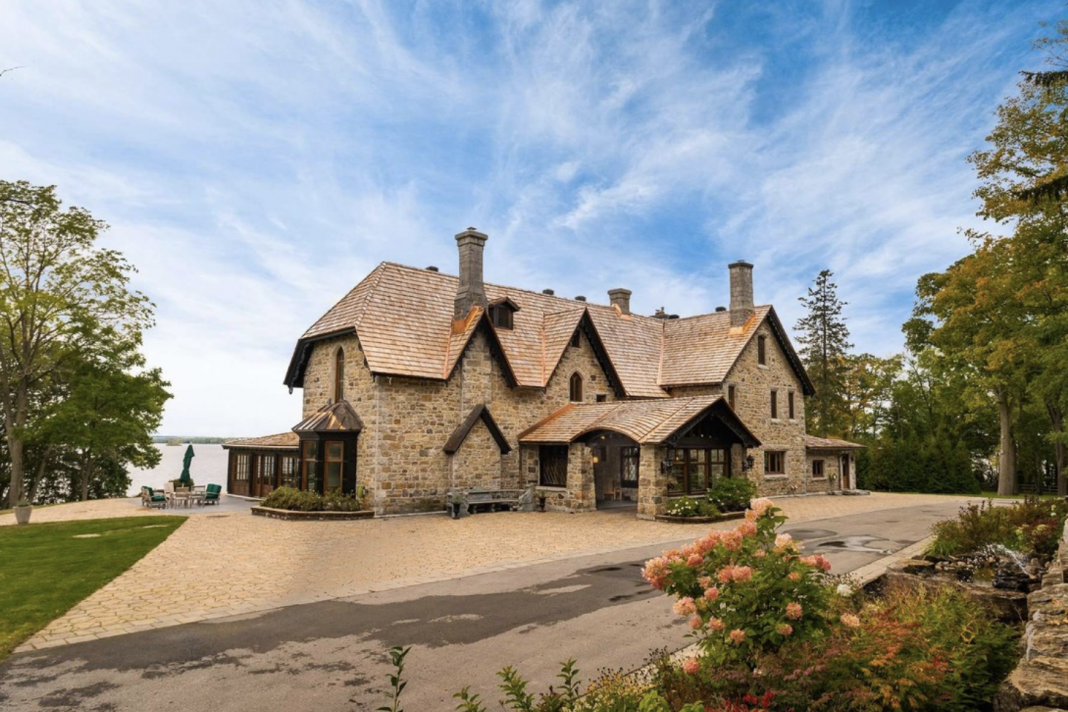 John Abbott is a name we are all familiar with in the West Island. The College named after him is iconic and many who were brought up here attended the school. His mansion, located at 170 Senneville Road, Senneville. The estate is for sale to the tune of $9.9 million dollars.

Sir John Joseph Caldwell Abbott, (March 12, 1821 – October 30, 1893) was the third Prime Minister of Canada. He served in the office for seventeen months, from June 16, 1891, to November 24, 1892. Through his daughter, Abbott is the great-grandfather of Canadian Academy Award-winning actor Christopher Plummer.

This utterly sumptuous residence on the shores of The Lake of Two Mountains has a storied past and was once the home of Sir John Abbott. Few words can express the degree of sophistication of this fine residence. It’s numerous improvements have enhanced its grandiose style rather than modified it. A classically grand home with the finest of features.

From 1865 to 1930, politicians, bankers and merchants from Montréal joined forces with eminent architects and landscape architects to transform the old Senneville farms into sumptuous estates, drawing inspiration from the majestic panorama of Lac des Deux Montagnes. A future prime minister of Canada, Sir John Abbott, led this development by purchasing a Gothic revival house that became his secondary residence. Others followed his example and established vast properties on both sides of Senneville Road, turning the west end of the island into one of the preferred vacation spots of Canada’s elite. (Parks Canada)

1. The district is part of the National Historic Site

Senneville Historic District National Historic Site of Canada evolved from a late-19th-century resort village located on the shores of the Lac des Deux-Montagnes, at the western tip of the Île de Montréal. The district comprises more than 1400 acres and includes at least 82 buildings constructed between 1860 and 1930 as part of about a dozen country estates.

The estate is listed by Marie Ivonne Paint, a Montreal real estate broker.