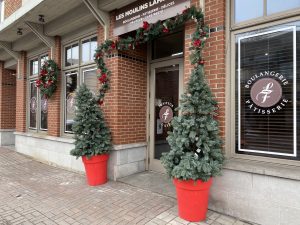 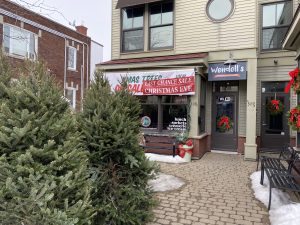 Once again the West Island’s Pointe Claire Village is home to a movie set for the upcoming reboot of the Home Alone movie.

According to IMDB, the film will expand on a day-in-a-life of unemployed Emmy as she waits at home preparing to celebrate her third wedding anniversary. Yet her day quickly turns to boredom and Emmy’s life soon proves dangerous. 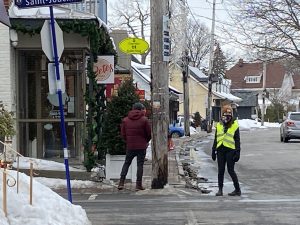 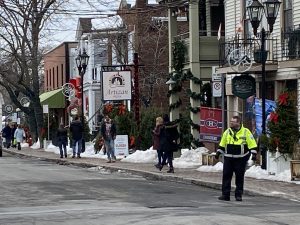 For three days, the base camp is located at the Beaconsfield Golf course on Cartier Avenue in Pointe-Claire.  The filming is taking place in the heart of the village with Christmas decorations in abundance.  A Christmas tree sale is set up with real Christmas trees and their comforting pine smell.  Staff for the film are sprinkled all around the village.  When a scene is being shot, on lookers are asked to wait out of the way.

Parking is limited to side streets but aside from that, shoppers can still buy their favourite items in the local shops. 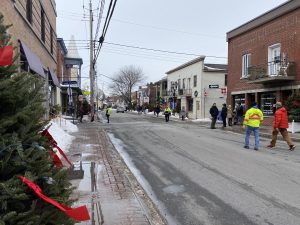 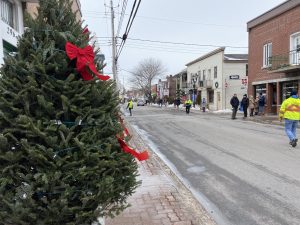 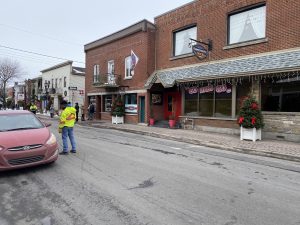 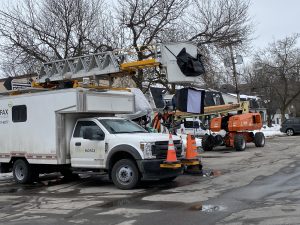 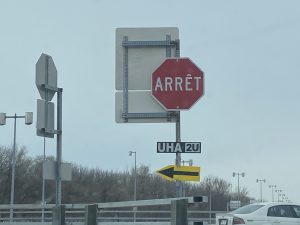 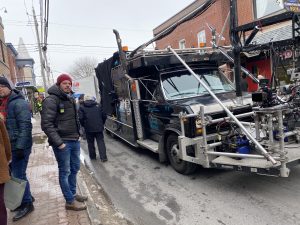 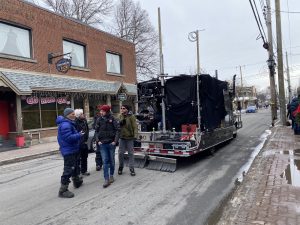 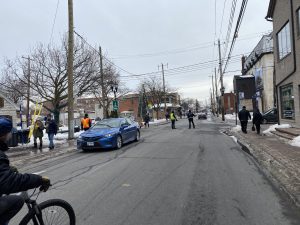 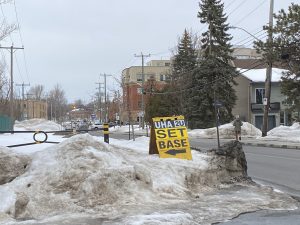 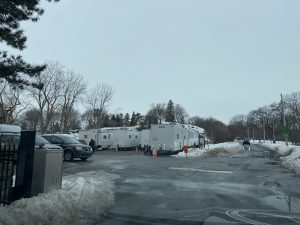