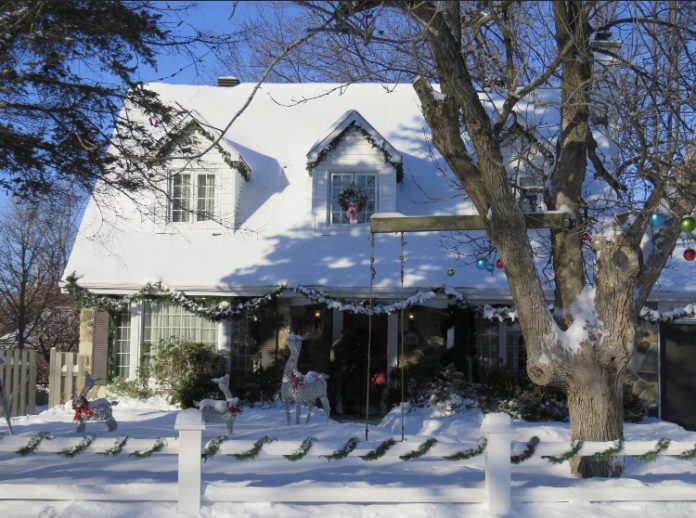 The quiet bedroom community in Beaconsfield was transformed into a film set this past week as Mels Studio filmed the latest edition of Home Alone. It is rumoured that the film will not even hold the words Home or Alone in the title, the hype is worth more than any marketing scheme could every buy.  The sequel to be released December 2020, is about  a married couple trying to steal back a valuable heirloom from a troublesome kid.

“It was the next street over but it was exciting,” stated Edith Popradi, Beaconsfield resident. “We had to slip in and out very tight security. Too bad I couldn’t get pictures of actors.”

Beaconsfield residents living on Leeds saw the whole thing up close and personal. The lights and cameras were rolling into the wee hours of the morning keeping some residents awake.  The Beaconsfield Neighbours for Neighbours Facebook group posts this week include a small amount of complaining but mostly excitement at being part of a Hollywood film set.

“The crew were very friendly and worked very hard,” Popradi continued. “They worked through the snow storm and were still working at 1 am yesterday (Friday). I have a new respect for them they do work 16 hour days.”

Here are some of the shots taken Popradi 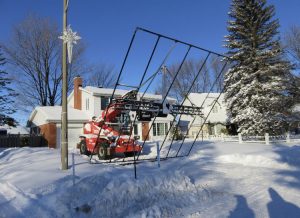 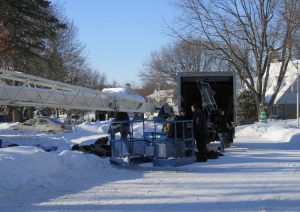 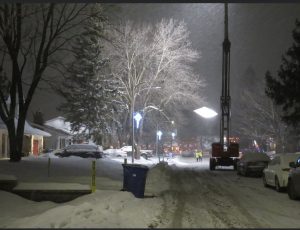 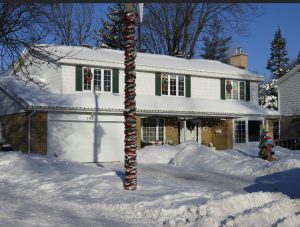