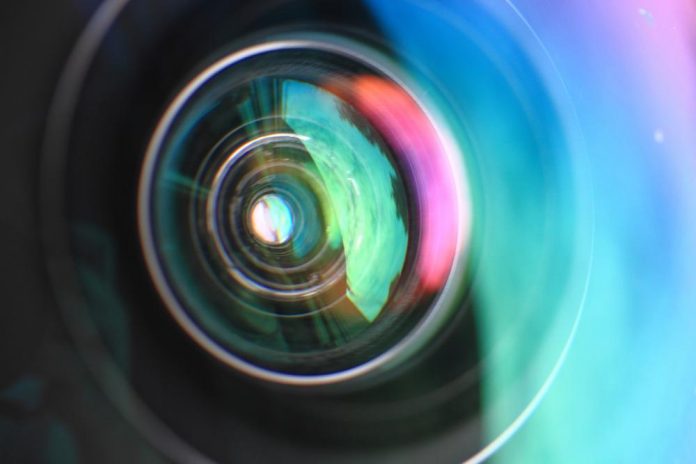 For several months, Andrea Donovan, who works as a photographer and a teacher at Fredericton’s Leo Hayes High School, had been looking for ways to express the struggle being experienced by people all around her.

It finally dawned on her that she could use her photography work to her advantage.

She created an exhibit, which showcases the faces and voices of New Brunswick residents who struggle with mental health on a daily basis.

Once the exhibit was complete, she began advertising it through Facebook and requested her friends to share to others.

While she was hopeful, she didn’t expect the immense response she received from the Facebook community. As soon as her work was shared, she began receiving dozens of calls and messages from individuals claiming they were ready to share their experiences.

Donovan, on her part, is equally open about the struggle she’s faced in trying to cope with anxiety and depression.

However, things were very different a couple of years back. For a long time, she had decided to keep to herself and suffer silently. To the outside world, she had her life all figured out but deep down, she knew the emotions she was feeling.

She was scared that if she tried to share her mental problems with anyone, she’d be regarded as “unfit” and possibly lose her job.

But ultimately, she sought help. She came to realize that staying silent was only aggravating the situation and that opening up about it was the best way to tackle it.

In her latest project, the idea actually crystallized in her photography studio. Her aim was to shed light on accessibility to premium mental healthcare institutions. In particular, factors such as the costs involved and the absurd wait times that victims have to put up with to see a therapist.

But the project turned out to be so much bigger.

Every model that showed up at her studio was very ready to share their personal struggles with mental health. So it’s only after the respondents felt that they’d shared enough that they proceeded to take pictures.

Donovan’s collection of photos are quite intriguing. They showcase a wide range of emotions from sorrow to fear and courage.

The 19 images, which are all in black and white, were taken from New Brunswickers across different age groups and from various backgrounds. The photographer was sure to capture a certain aspect of each model’s journey through mental health management.

Each picture also contains a message, picked by the subject, and based on the aspect of their story they were most interested in sharing.

The exhibit is titled Mental Health in N.B. and can be found online on Donovan’s website A.Donovan Photography.

Shawna Betts, the mother of one Lexi Daken, a High School student who committed suicide in February, explained how emotional she’d felt after seeing the exhibit.

She gave an account of how her daughter had waited for a massive eight hours to receive help for a mental health problem before deciding to take her own life later one. She found the exhibit to be a remarkable way of sharing the mental health issues affecting society.