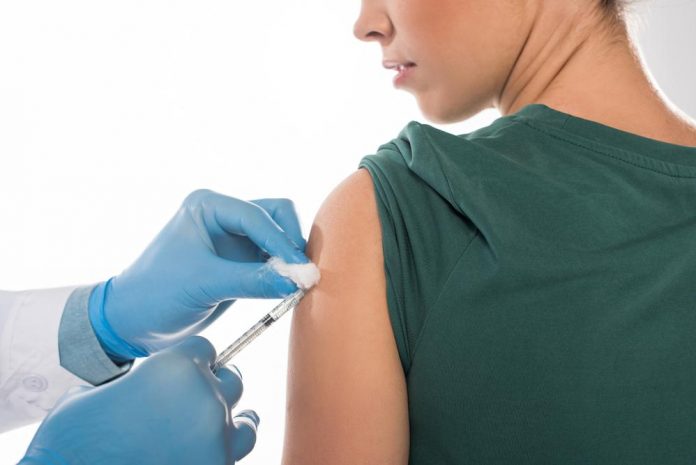 The Saskatchewan government has declared that the administration of the AstraZeneca-Oxford vaccine will start in early April. It will be administered via Regina drive-thru.

“There’s a growing optimism on our accelerated vaccine delivery schedule.”

So far, 94,000 COVID-19 vaccines have been administered in Saskatchewan, and 124,000 more doses are expected to be received by the end of March.

“Late last week, we received an updated vaccine distribution schedule from the federal government, which included a significant increase in the Pfizer doses over the next few weeks. Between Pfizer, Moderna, and AstraZeneca, we now expect to receive about 124,000 more doses by the end of March. That’s more doses in the next three weeks than we have received in the first three months of our vaccinations.”

Last week, Saskatchewan spokesperson stated that the province would delay second doses so everyone could get their first dose as soon as possible.

By June 14, everyone in Saskatchewan under 30 years old will be able to get vaccinated. Those 65 and older are not advised to take the shot, though.