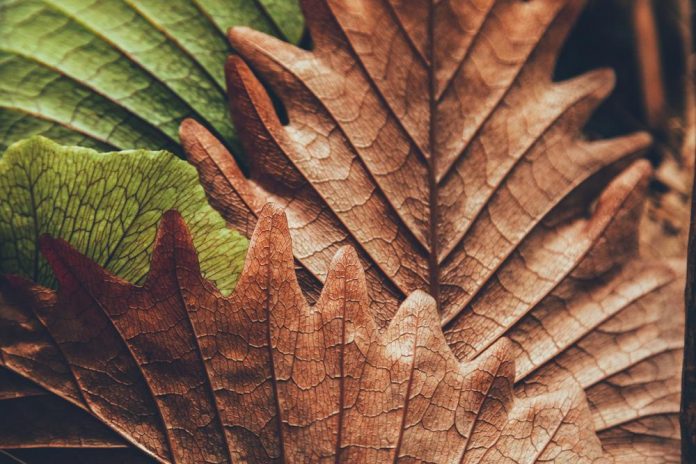 Tom Johnson did not recognize his own land Saturday morning.

“I thought I was in a different country because two days ago everything was brown,” he said.

The rancher near Oak Point, Man., woke up to green pastures, buds on his yard’s trees and some feeling of optimism.

Parts of southern and central Manitoba saw between 40mm and 110mm of rain between Friday and Saturday – the first significant rainfall some areas have had in months.

Johnson’s land is in the rural municipality of St. Laurent, which remains in a state of agricultural emergency because of drought and a grasshopper infestation. He said he barely got a drop of rain, but it did the trick.

He can tell his pasture is growing again, permitting him to feed his 120 herd of cattle. In contrast to other producers, Johnson was able to keep all of his cows this season. He fed bulrush when the pasture and hay ran out, and he hauled water daily from two freshly drilled wells.

But his dugouts are still dry, and the wells aren’t sustainable. His hay crop was written off in July. Today, Johnson is thinking about the future.

“Oh God, we need a real good snowfall like we used to [get] years ago,” he said.

“Six, seven feet of snow would be unreal because the lake is so low. I’ve never seen Lake Manitoba that low.”

In southwestern Manitoba, Curtis Brown said this weekend brought to him “the perfect rain.”

“Judging by my travels around the province, I think outside of the Interlake, we’re the driest part,” said the fourth-generation farmer, adding his farm recorded around 2 inches of rain between Friday and Saturday.

“We are fairly lucky. I think we have enough pasture, and now I think we’ve secured enough winter forage,” he said.

“Now we need to refill the dugout and the creeks need to run again. You can walk across anywhere … and I’m told the Assiniboine River, you pretty well only need rubber boots to get across in a lot of places.”

Drought is not over

However, the rain can only help a little when it comes to this year’s yield.

“It’s very nice to get it, but it’s not going to end the drought,” said Larry Wegner, chair of the Manitoba Forage & Grassland Association.

“You have to look at a drought like being overdrawn at the bank. So if you’re $1,000 overdrawn and you find $100 in your couch, that’s great. But it doesn’t bring you back to zero.”

Wegner’s farm in Virden, Manitoba received around 50mm of rain in 12 hours this weekend. His land soaked it all up to the point that nearby creeks are still dry.

Wegner said the rain may actually have made things more difficult for grain farmers who are trying to harvest, creating a mucky mess at the wrong time.

“But you can’t please everybody,” he said. “The moisture is required to set us up for next year.”

Back in St. Laurent, Johnson said he is still waiting for the insurance money for his hay crop. And whereas the region announced support for producers during this drought, he has not seen details on how to apply.

Johnson said he have retired already if it was not for his 28-year-old son who keeps him going.

However, the family farm celebrates 100 years in 2028, and the Johnsons are determined to reach the milestone, through drought, rain and anything else that life brings.

“We’re trying our damndest to do it,” Johnson said.