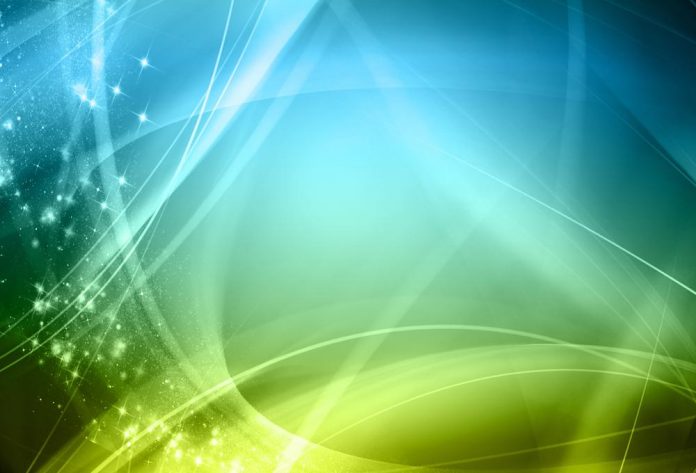 Barstool founder David Portnoy claimed to have met DraftKings and other gaming companies, but none of them had a clear offer except Penn National CEO Jay Snowden.

In January 2020, Penn announced it would be acquiring Portnoy’s media company for $163 million in cash and a 36 percent stake in the company.

The two companies are now in a long-term deal. The deal will last for 40 years. In that period, Barstool will promote Penn online and brick-and-mortar casinos on its websites.

Barstool is boosting Penn in many ways. For instance, since the announcement of the deal, Penn shares have more than doubled. The once sleepy regional casino operator now has a way of capturing young gamblers. All thanks to Barstool’s best approach to do so.

The Penn-Barstool deal is an agreement is one of its kind between a media entity and a gaming company. Though there have been such agreements earlier, none have reached nine figures.

Barstool-Penn marriage set a new wave of extensive agreement between media firms and gaming operators. For instance, in March, DraftKings purchased Vegas Sports Information Network (VSiN). In the next month, it reached an agreement with Meadowlark Media.